To this point, the trade rumors surrounding the Boston Celtics and their coveted No. 3 pick in Thursday’s NBA Draft have revolved around a small handful of players.

It appears you can add another player to that list.

The Celtics have had discussions with the Milwaukee Bucks about trading their No. 3 selection and a contract to Milwaukee in exchange for Bucks shooting guard Khris Middleton, according to ProBasketballDraft.com.

Middleton is an intriguing target for Boston, as the 6-foot-8 24-year-old has developed into one of the NBA’s better outside shooters. The three-year veteran is a career 40 percent shooter from 3-point range and shot 89 percent from the free throw line last season. Middleton also has increased his scoring output in every season since entering the league and was the Bucks’ leading scorer this season at 18.2 points per game.

The Celtics could use another outside scorer, as they hoisted 26.2 3-pointers per game last season but made them at a 33.5 percent clip, the third-lowest rate in the NBA ahead of only the Memphis Grizzlies and Los Angeles Lakers.

Middleton, who just signed a five-year, $70 million contract extension with Milwaukee last season, isn’t a big name like Jimmy Butler or Jahlil Okafor. But he still is a solid player and is worth keeping an eye on as the Celtics explore their options for the third overall pick. 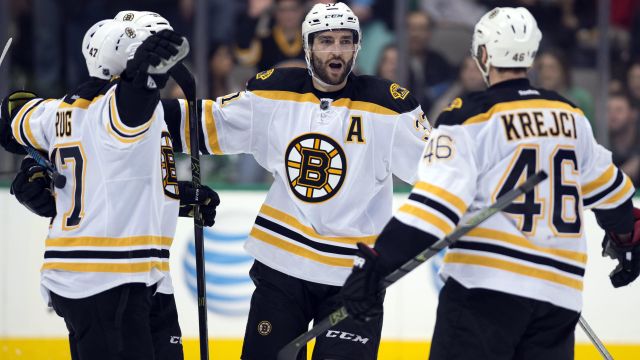 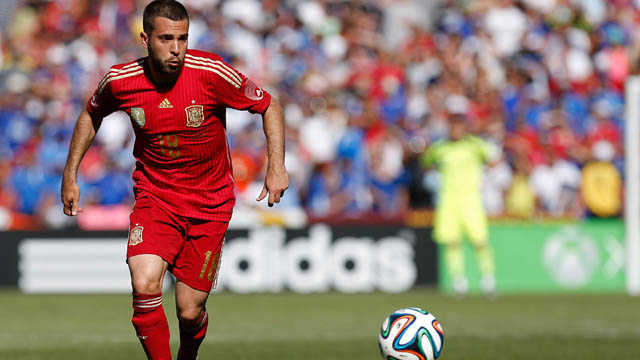