Peavy was one of several veteran acquisitions that helped lead the Red Sox to their third title in a decade. Almost all of those players since have left town via trade or free agency.

Now with the San Francisco Giants, the right-hander shared some fond memories of that 2013 Sox team as he prepared for his first game back at Fenway Park.

?The veteran presence on that 2013 team,? Peavy, who is scheduled to start Tuesday night’s Giants-Red Sox game, said Monday, via the San Francisco Chronicle, ?I truly think it had a breed and style of baseball that kind of died out in 2014 when they broke up the majority of that team. We had such a special bond and chemistry there, it?s something I?ve never seen before.?

Jon Lester, John Lackey, Jonny Gomes and Peavy were among those traded during the 2014 season as the Red Sox plummeted to last place in the American League East. Last season, Mike Napoli and Shane Victorino were shipped out en route to another last-place finish for Boston.

Post-Boston life has treated Peavy pretty well so far. He was dealt to San Francisco ahead of the 2014 trade deadline, and the Giants went on to knock off the Kansas City Royals in the World Series later that year.

Owners of the best record in the majors entering Tuesday, the Giants look primed for another deep playoff run this season, meaning Peavy very well could be competing for yet another World Series ring come October.

It would be hard to top his first, though.

?A lot of people made the comment, ?Oh, man, you guys really put the city on your back (in 2013),? ? Peavy said. ?I?m getting chills speaking about it. But that?s the complete opposite of what happened. We got on the city?s back.

?The energy and commitment to take care of each other when all that went down in Boston, it was just truly something, a little bigger than all of us involved in that Boston Strong run.?

Peavy carries a lackluster 5.07 ERA into his Fenway return, but he has allowed two or fewer runs in seven of his last nine starts. 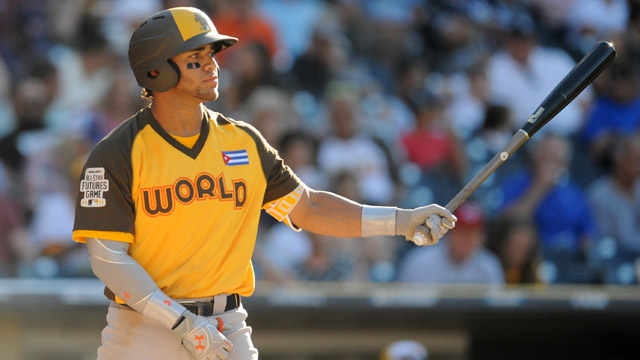 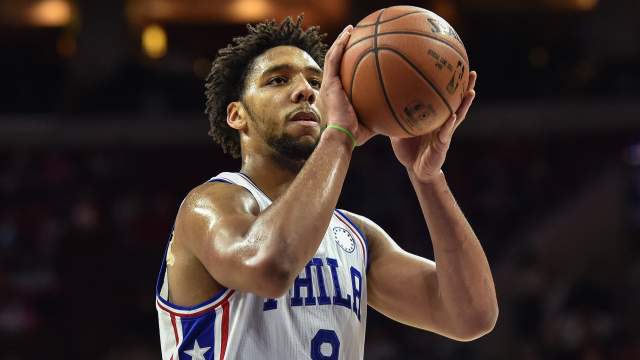