As the New England Patriots count down the final days before training camp begins July 27, NESN.com is taking a position-by-position look at this year’s team. Next up: wide receivers.

The absence of both Julian Edelman and Danny Amendola from the Patriots’ offseason workouts meant more reps for wideout Chris Hogan, and the free-agent acquisition did not disappoint.

Hogan was one of the standouts of organized team activities and minicamp, showcasing his quickness, sound route-running ability and sure hands during the five practice sessions that were open to the media.

Hogan caught 36 passes last season as Buffalo’s third receiver, amassing 450 receiving yards with two touchdown catches. The 27-year-old likely will play a similar role with New England, as he currently projects as the No. 3 wideout behind Edelman and Amendola.

One advantage he has over both of those players, however, is durability. Hogan has yet to miss a game since making his NFL debut in 2013. Edelman and Amendola have sat out a combined 15 contests during that span, and both are recovering from offseason surgery.

Regardless of where he slots into the depth chart, Hogan will have to wait until at least Week 5 to catch his first meaningful pass from suspended star quarterback Tom Brady. Until then, the Patriots will hand the reins of their offense to third-year pro Jimmy Garoppolo, with rookie Jacoby Brissett serving as his backup.

QUICK HITTERS
— The Patriots surely hope they can get more out of Hogan than they did from last year’s third option, Brandon LaFell, who left to join the Cincinnati Bengals in free agency.

LaFell was a reliable target for Brady in 2014 during New England’s most recent Super Bowl run, but he was wildly inconsistent last season, catching just half of the balls thrown his way (37 of 74) while also missing five games and failing to haul in a single touchdown grab.

As it currently stands, Martin, who also contributes in the return game, probably is the favorite in that roster battle, though by no means a prohibitive one.

— Has Dobson reached the end of his rope in New England? We’ll soon find out.

A second-round pick in 2013, Dobson put together a promising rookie campaign but has yet to replicate it, appearing in just 12 games and catching 16 passes over the last seasons. The 24-year-old looked good in OTAs and minicamp, but that’s nothing new for a player who’s known for shining in the summer but stumbling when the season starts.

— Lucien, a seventh-round pick out of Arizona State, is a likely practice squad candidate, but he has the talent and upside to make a run at a roster spot in his first NFL camp. 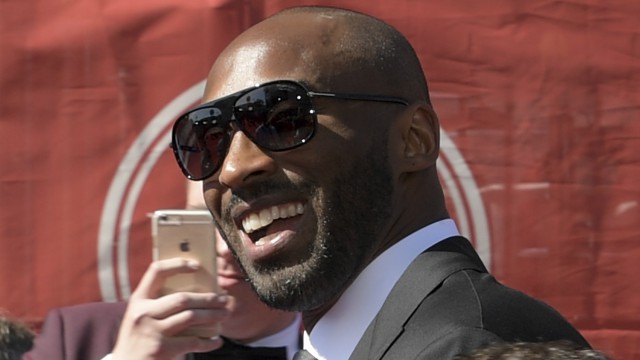 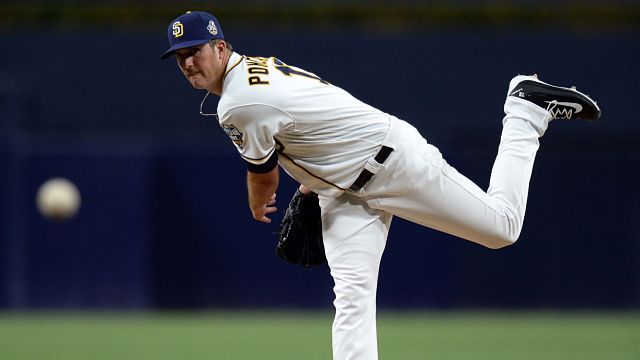