Hold up a second. It isn’t Jimmy G’s time just yet.

Jimmy Garoppolo could start in Week 1 for the Patriots while Tom Brady serves his four-game Deflategate suspension, but there’s also a chance Brady will open the season as New England’s starting quarterback despite the U.S. Second Circuit Court of Appeals denying his petition to have his appeal reheard en banc.

?I?ll go on record today, I think Brady will likely play in Weeks 1, 2, 3 and 4,” sports law attorney Daniel Wallach said Wednesday on 98.5 The Sports Hub’s “Zolak and Bertrand.” “Not because the Second Circuit will stay the decision, but because Justice (Ruth Bader) Ginsburg will likely stay the decision.?

Wallach likes Brady’s chances of being awarded a stay because refusing to award such would run the risk of the quarterback enduring irreparable harm. In other words, what if the Supreme Court ultimately heard the case and overturned the ruling after Brady was forced to serve his suspension?

?Once he loses four games off 2016, it doesn?t matter what happens at the Supreme Court afterwards,” Wallach said. “He could win big, but he?ll never be able to recapture the lost games. And that is his most compelling argument for a stay, and I think it?s one that?s going to be received favorably by Justice Ginsburg.? 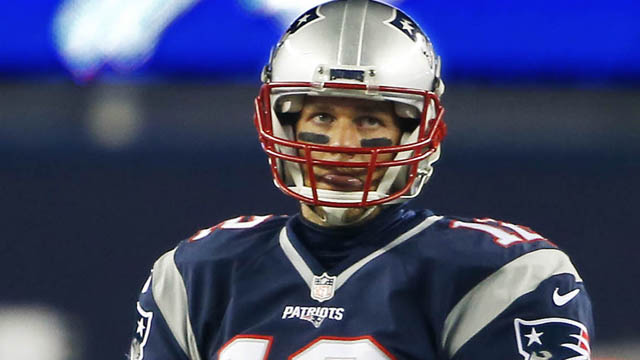 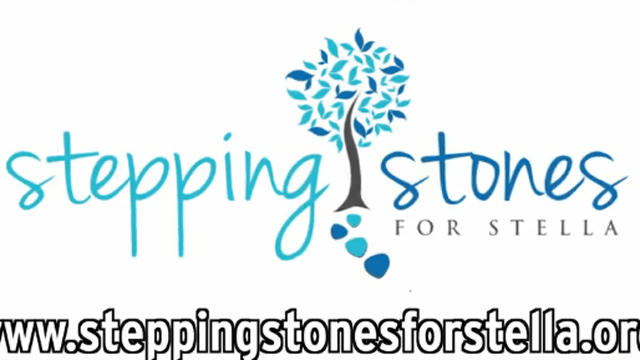