The 2016 Olympics have begun, regardless of whether athletes are ready or not.

Readiness must be a buzzword at the outset of the preliminary round of the women’s soccer tournament at the Rio Olympics. The United States certainly is primed for success, judging by its 2-0 win over New Zealand on Wednesday at the Estadio Mineirao in Belo Horizonte, Brazil.

Team USA delivered a complete performance, outclassing the Ferns for all but a few of the 90 minutes. USA was technically sharp, well-organized tactically, physically strong and mentally switched on. With these fundamentals in place, there only could be one result.

Carli Lloyd rewarded the Americans’ dominance of possession by heading home Tobin Heath’s cross in the ninth minute. The U.S. controlled play for the rest of the half, albeit without creating any more scoring chances before the break.

In the absence of Abby Wambach (retirement), Sydney Leroux and Amy Rodriguez (pregnancies), Alex Morgan bears increased responsibility for firing the U.S. to success in Brazil. Morgan missed a seventh-minute scoring opportunity but atoned for it by doubling USA’s lead less than one minute into the second half.

After darting straight into New Zealand’s third of the field, the U.S. froze the Ferns’ defense with a slick passing move at the top of the penalty area. Morgan Brian then laid a pass to Morgan, who beat goalkeeper Erin Nayler with an arrowed finish at the near post.

With less than half the game remaining, Lloyd had already confirmed her enduring quality, and Morgan signaled her intent to shine in a brighter spotlight than before.

Heath and Brian offered danger and control, respectively, from the outset. Expect more of the same from them in the coming games.

The U.S. defense was rock-solid, with Julie Johnston and Becky Sauerbrunn marshaling the back line from the center. Fullbacks Kelley O’Hara and Meghan Klingenberg secured the flanks when defending and provided forward thrust when attacking.

The introduction of substitutes Crystal Dunn, Lindsey Horan and Christen Press led to slight improvement in USA’s performance. If Mallory Pugh, the 18-year-old dynamo who suffered an apparent injury, can’t retain her place in the starting lineup, Team USA shouldn’t suffer much.

Goalkeeper Hope Solo might have been an anonymous bystander had fans not booed her relentlessly. The “Zika” chants they directed toward Solo exposed her social media mishap to a wider audience and perhaps represent the only blemish on Team USA’s Olympic opener.

The U.S. beat New Zealand in the 2008 and 2012 tournaments en route to its second- and third- consecutive gold medals. New Zealand would make a fitting sign-post on the way to a prospective fourth gold medal in a row.

But this instance of the U.S. blowing past the Ferns only marks the beginning of the journey.

Where it ends remains to be seen, but it’s a case of “so far, so good” at this point in time. 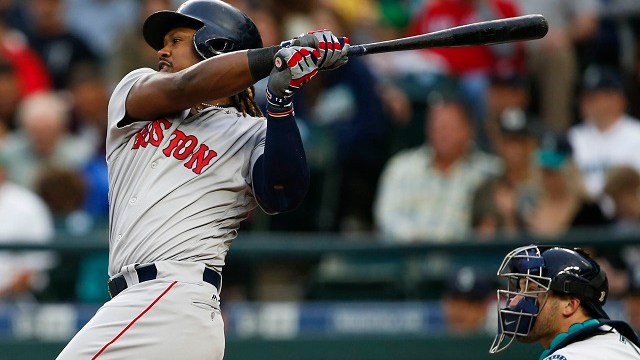 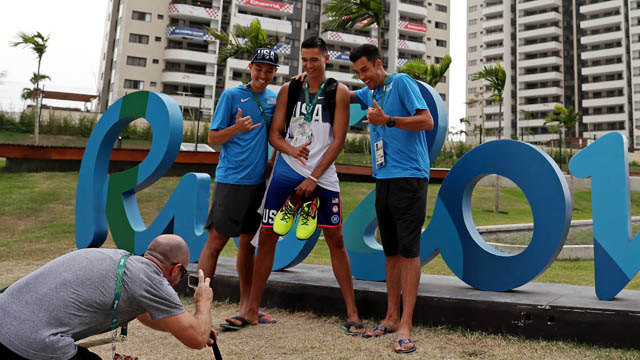