New England Patriots head coach Bill Belichick has stressed the importance of the second-year jump in the past.

With a full season and offseason under their belt, sophomore players should see a considerable improvement in Year 2. It happened to cornerback Malcolm Butler and running back James White in 2015. Butler was a Super Bowl hero but rarely-used cornerback in 2014, and he was a Pro Bowl selection in 2015. White more than septupled his production from his rookie season to Year 2.

Let’s see how the Patriots’ 2015 draft picks and undrafted free agents stand a week and a half into their second training camp.

DT MALCOM BROWN
Brown is a near lock to start on the Patriots’ defensive line, whether they’re in a three- or four-man front.

Brown began taking on more of a leadership role this spring. It’s difficult to gauge Brown’s improvement during training camp, but we’ll get a better sense during the preseason.

SS JORDAN RICHARDS
Richards is in a stacked positional group, and it’s unlikely he’ll pass Patrick Chung on the depth chart to start at strong safety. But Richards could see a bigger role, playing in nickel and dime and sharing snaps with safety Duron Harmon and the Patriots’ third cornerback. He’s been taking reps covering the Patriots’ tight ends 1-on-1 in training camp.

Richards also likely will be a heavy contributor on special teams.

DE GENEO GRISSOM
With Chandler Jones gone, Grissom has a chance to slide up the depth chart in his second season. Unfortunately, he now has Chris Long and Shea McClellin, plus Jabaal Sheard and Rob Ninkovich, above him.

Grissom has positional versatility, so he could play defensive end, linebacker and as an interior pass rusher.

Grissom played 14 games last season but recorded just six tackles and one sack. He had a solid showing in the Patriots’ full-team scrimmage Friday, and he’s 3 and 2 in 1-on-1 drills.

DE TREY FLOWERS
Flowers is in a similar circumstance as Grissom, though he played just one game in 2015. Flowers also impressed during the Patriots’ scrimmage and is 3 and 1 in 1-on-1s.

Flowers, like Grissom, is competing for a role on the edge and as an interior rusher. It’s possible one of Flowers or Grissom doesn’t make this year’s team.

OL TRE’ JACKSON
Jackson started nine games last season, but he could find himself behind Joe Thuney, Josh Kline, Shaq Mason, Alex Karras, Jonathan Cooper and Bryan Stork by the time he gets off the physically unable to perform list this summer.

LS JOE CARDONA
Cardona transitioned to Navy Reserves and will be the Patriots’ long snapper for the second straight season.

LB MATTHEW WELLS
The Patriots traded Wells to the Chicago Bears last August. He’s currently out of the NFL.

TE A.J. DERBY
Derby was placed on season-ending injured reserve after just a few days of training camp last summer. He’s been impressive in camp so far and could grab a spot on the 53-man roster depending on when and if Clay Harbor comes off the PUP list.

CB DARRYL ROBERTS
Roberts also was placed on injured reserve last summer. He’s on the roster bubble and could be on the outside looking in. He’s currently behind Butler, Logan Ryan, Justin Coleman, Cyrus Jones and Jonathan Jones on the cornerback depth chart.

LB XZAVIER DICKSON
Dickson is out of the NFL.

OL DAVID ANDREWS
Andrews started 11 games last season and currently is working with the first-team offense as Stork deals with concussion issues for the second consecutive summer. Andrews and Stork already were battling for first-team reps. Stork’s injury could allow Andrews to win the role. He’s 3 and 2 in 1-on-1 drills.

LB BRANDON KING
King became one of the Patriots’ best special teams players after he was signed off the practice squad in October. He looks primed to be a key contributor in the kicking game this season, and he’s receiving more reps on defense this camp.

He’s 7 and 4 in 1-on-1 drills, and he has just one drop this summer. He faces an uphill battle to make the roster and would have to beat out Keshawn Martin, Aaron Dobson, Nate Washington, DeAndre Carter and Devin Lucien.

Coleman currently has a strangle hold on the Patriots’ No. 3 cornerback role over rookie Cyrus Jones. He’s been playing both outside and in the slot for the Patriots, where he has three pass breakups. 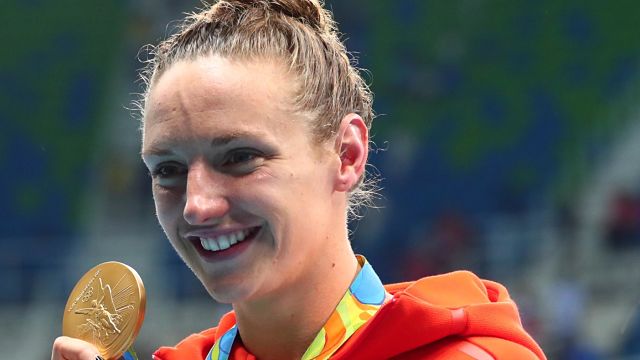 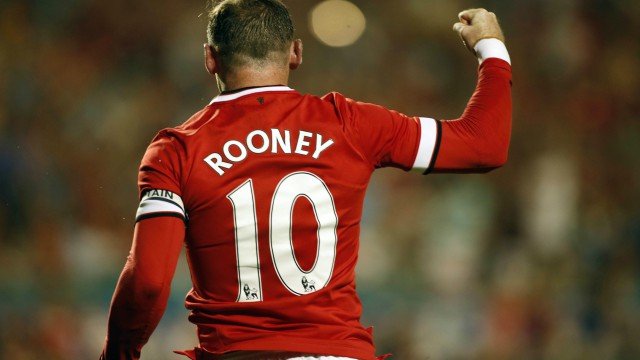