The Boston Celtics’ offseason moves might not be over if Ray Allen has a say.

The former Celtics guard, who won the 2008 NBA championship with Boston, recently told the Hartford Courant that he’s mulling a comeback and already has spoken with the C’s and Milwaukee Bucks.

From the Courant’s article:

The Spurs and Clippers have been mentioned, also, but Allen said he has spoken with the Celtics, with whom he won a championship in 2008, and the Bucks, his first NBA stop.

“I would love going back to those places if it worked out,” Allen said, “because both teams are good, too. It doesn’t necessarily have to be championship-or-bust for me to go back to the NBA.

“I want to be in a situation where I thought I could help, play a little bit and help where they have good young talent.”

Rumors of a possible Allen return have swirled since the guard’s two-year stint with the Miami Heat ended after the 2013-14 season season, but he has remained without a team ever since.

The 41-year-old has played in 18 NBA seasons with the Bucks, Seattle SuperSonics, Celtics and Heat. Maybe season No. 19 is right around the corner? 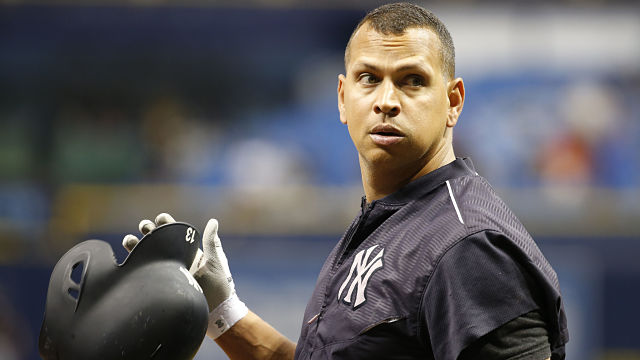 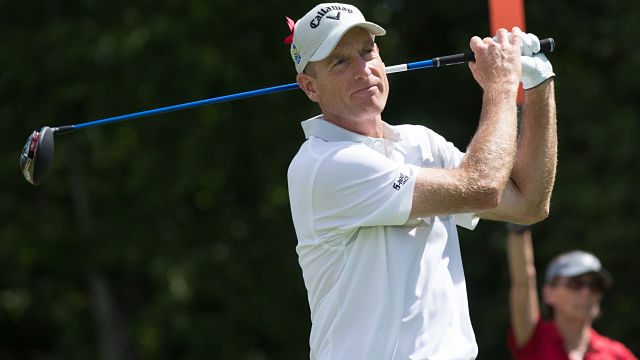