FOXBORO, Mass. — Heading into the 2016 NFL Draft, it was easier to pinpoint positions without major needs for the New England Patriots.

Guard was one of those positions that only was expected to be addressed late in the draft, if at all. So it was a surprise when the Patriots selected Joe Thuney out of North Carolina State 78th overall in the third round.

Since the Patriots already had traded for Jonathan Cooper, extended Josh Kline’s contract through 2017 and selected Shaq Mason and Tre Jackson, who combined for 21 starts in last season, in the fourth round of the 2015 NFL Draft, many, myself included, believed Thuney might play his college position, offensive tackle, in the NFL. Returning offensive line coach Dante Scarnecchia put the kibosh on that after the draft, saying he saw Thuney as an interior lineman. That narrowed it down to center, where the Patriots have Bryan Stork and David Andrews, and guard.

So far in training camp, Thuney is playing with the first unit at left guard, and he’s making the pick look pretty smart.

There’s no telling if Thuney would be in the starting unit if Mason and Kline were full participants in practice or if Tre’ Jackson wasn’t on the physically unable to perform list. But those are the cards the Patriots’ offensive line have been dealt this summer, and it could be tough for any of those players now to pry the starting left guard spot away from Thuney.

Through two days of padded practices, Thuney is a perfect 4 and 0 in 1-on-1 pass rushing drills, in which he has stone-walled Malcolm Brown, Frank Kearse, Trey Flowers and Rufus Johnson. The athletic offensive lineman also has made a mark in the running game.

“The competition on the other side of the ball, they’re elite players being Patriots defensive players,” Thuney said Saturday. “So it’s going to be a challenge each day, but it’s certainly fun trying to grow and get better.”

The Patriots’ offensive line struggled last season, but they were expected to give Mason and Jackson another year to develop after Scarnecchia came out of retirement and took over for Dave DeGuglielmo. And if Mason or Jackson didn’t work out, they’d have Kline, Cooper and even Stork as backup plans at guard.

But Bill Belichick and the Patriots are rarely content to sit back and hope a unit fixes itself. In Thuney, they have a player with more upside than Mason, Jackson or Kline and without the injury history of Cooper. That already has reared its ugly head, since Cooper sat out of practice Sunday after suffering a plantar fascia injury Saturday.

The Patriots will have a better sense of where Thuney is at in his development as training camp continues and they get into joint practices and preseason games, but it’s so far, so good for the guard four practices into the summer. 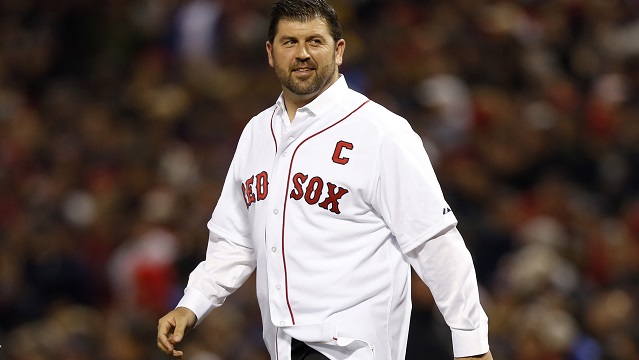 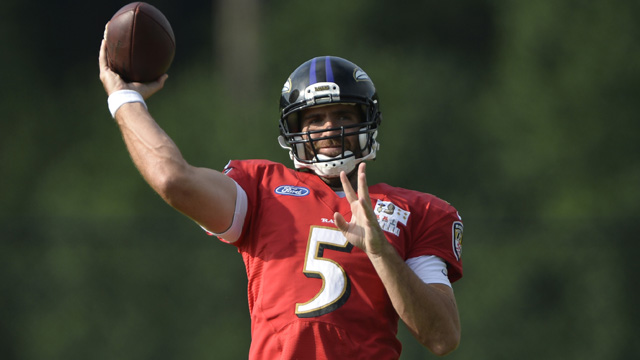