Patriots Notes: The Story Behind Bill Belichick's Infatuation With The 2013 Browns - NESN.com Skip to content

FOXBORO, Mass. — What do the New England Patriots and the 2013 Cleveland Browns have in common? A whole lot more than you might think.

Over the past few seasons, the Patriots have signed an astounding 14 players who were with the Browns for part or all of the 2013 season. Defensive lineman John Hughes was the latest of these signees, inking a deal with New England on Monday after Cleveland released him last week.

Sure, that isn’t the most impressive list, but there are a few gems in there. Lewis and Sheard both became impact players after their move to New England, and Mingo leads all Patriots in special-teams snaps played this season.

So why so much interest in a 4-12 Browns team — or any Browns team, for that matter? Because Mike Lombardi was Cleveland’s general manager in 2013, that’s why.

Lombardi went on to serve as an assistant to the Patriots’ coaching staff during the 2014 and 2015 seasons, and head coach Bill Belichick clearly values his opinion.

“Mike has been a good source of information on a lot of levels, but certainly players that he is familiar with, like guys that were on that team,” Belichick said Wednesday. “I mean, he gives you insight into guys that you don?t get if you?re not there.”

Belichick surely recalls his team’s matchup with the 2013 Browns. The Patriots staged a wild comeback in that game, scoring two touchdowns in the final 61 seconds to win 27-26.

Some additional notes from Wednesday’s media availability at Gillette Stadium:

— The Patriots’ next opponent is the Buffalo Bills, who posted their best defensive effort of the season in Week 3.

After allowing 37 points in a loss to the New York Jets in Week 2, Rex Ryan’s club responded by intercepting four Carson Palmer passes and holding the Arizona Cardinals below 20 points in a 33-18 win.

— Patriots punter Ryan Allen earned AFC Special Teams Player of the Week honors for Week 3 after his dominant showing against the Houston Texans.

The Texans did not return any of Allen’s seven punts, six of which pinned Houston inside its own 12-yard line Thursday night.

?Man, that was unbelievable,? Patriots special teams captain Matthew Slater said after the game. ?I don?t think they had any return yards. They fair-caught everything. I can?t say enough good things about what (Allen) did (Thursday night). I know he was feeling good. I know he was champing at the bit to come out and have a great game, and I think he did exactly that.?

Allen is the second Patriots specialist to garner Player of the Week honors this season after kicker Stephen Gostkowski did so in Week 1. 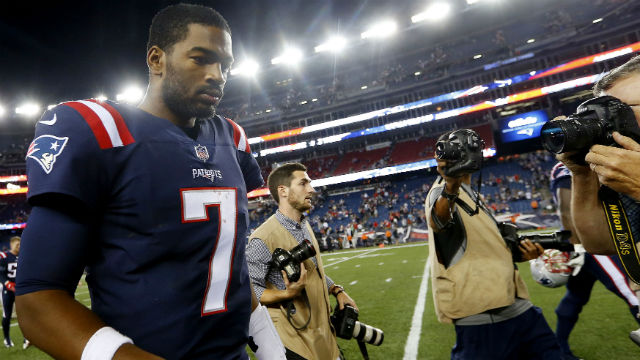 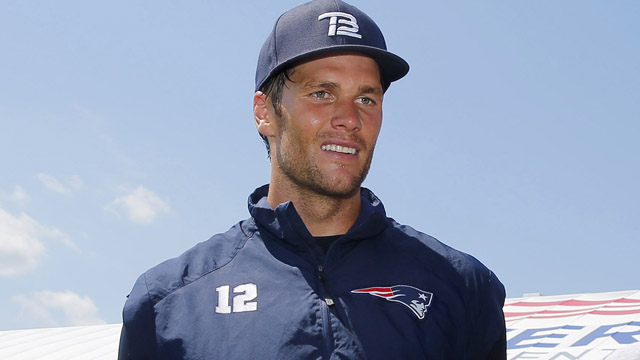