The Boston Bruins lost their preseason opener in a shootout to the Columbus Blue Jackets on Monday and they’re back at TD Garden on Wednesday night for a clash with the Detroit Red Wings.

Here are three things to watch for in Boston’s second preseason contest.

Zach Senyshyn Makes 2016 Debut
The Bruins took Senyshyn with the No. 15 pick in the 2015 NHL Draft, and he has rewarded them with impressive offensive production and overall improvement at the OHL level. He tallied career highs in goals (45), assists (20) and points (65) in 66 games for the Sault Ste. Marie Greyhounds during the 2015-16 campaign.

His summer wasn’t very fun, though, as he battled appendicitis and mononucleosis.

Senyshyn is an excellent skater, has an accurate shot and displays the offensive awareness to be a quality playmaker at the pro level. He’s probably not going to make the NHL roster out of camp, but it will be exciting for Bruins fans to have their first look at a top prospect in game action.

Goalie Competition
There’s no goalie battle at the NHL level. Tuukka Rask is a top 10 goalie in the world and will start in net, with free-agent signing Anton Khudobin backing him up.

Boston does have lots of depth at the position in the lower levels, and two of their top goalie prospects, Malcolm Subban (2012 first-round pick) and Daniel Vladar (2015 third-round pick) will dress for Wednesday’s game.

Subban suffered a throat injury that ended his 2015-16 season early. He was 14-8-5 with a .911 save percentage at the time of the injury. Vladar posted a .920 save percentage for the USHL’s Chicago Steel last season, and even though he’s not close to being an NHL netminder, he has shown all the tools to have Bruins brass excited about his potential.

Both of these goalies really need experience against pro-level competition, so expect them to have plenty of action during the preseason.

Jeremy Lauzon Makes Debut
The Bruins picked Lauzon in the second round in the 2015 draft, and he has the skating ability and offensive skill to excel in the fast-paced style toward which the NHL continues to trend.

He tallied a career-high 50 points for the Rouyn-Noranda Huskies of the QMJHL last season, which included his assist total increasing from 21 the season before to 40 in 2015-16. He also set that career high in 14 fewer games than the previous campaign.

Lauzon could be a factor on the power play this preseason. Even though he’s probably not going to make the team this season, he has a promising future as a defenseman with the offensive skill set Boson needs more of on the back end. 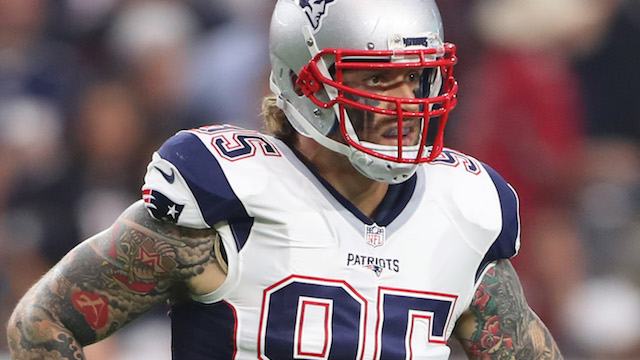 How Will Chris Long Be Affected When Rob Ninkovich Returns To Patriots? 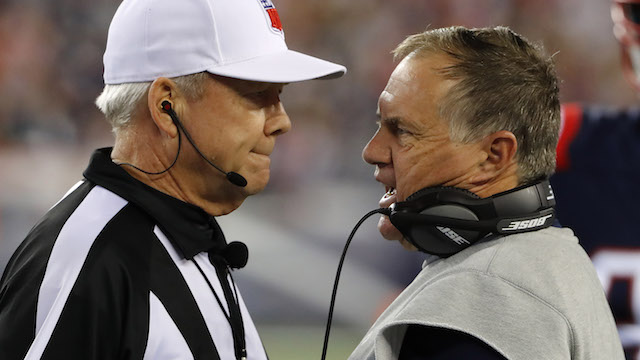