FOXBORO, Mass. — Dion Lewis was a ghost in the four months between participating in one organized team activities session and reappearing on the practice field Thursday.

Lewis sporadically would be spotted walking in and out of the locker room, but he wasn’t visibly working on conditioning drills during training camp or regular season practice like other teammates on PUP.

It turns out Thursday wasn’t the first time Lewis has been on the practice field since June.

“Well, he’s been out there doing things with the training staff for a long time, so now it’s on to the next step,” head coach Bill Belichick said Friday.

Belichick gave a typical response when asked how hard Lewis, who tore his ACL in November, had to work to return to the practice field after undergoing a second surgery on his knee this summer. 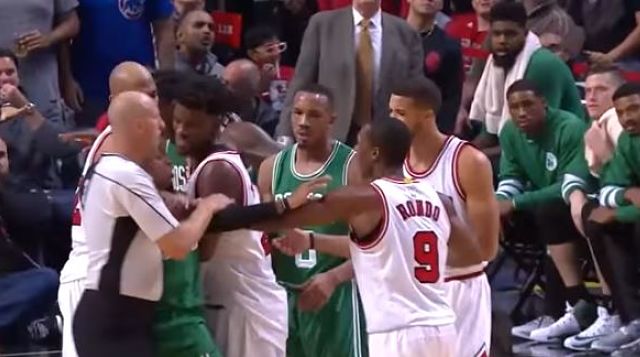