BOSTON — Sunday was supposed to be a day of celebration for David Ortiz. But when the commissioner of Major League Baseball is in the house, other topics of conversation inevitably surface.

Such was the case at Fenway Park, where Rob Manfred held a press conference ahead of the Boston Red Sox’s regular-season finale against the Toronto Blue Jays — Ortiz’s final non-playoff game ever.

After Manfred made some praiseworthy comments about the 40-year-old designated hitter, he was asked about one dark spot in Ortiz’s career: In 2009, the slugger’s name was one of four leaked as testing positive in a 2003 league-wide survey that was supposed to be confidential and devoid of suspicion.

Manfred provided some clarity Sunday on the details behind that 2003 survey and what exactly a positive test meant.

“I don’t think people understand very well what that list was,” Manfred said. “The provision in the agreement was that if there was over a certain percentage of players who were positives, then we would go into actual identified personal testing in the next year. We (got) a list of results back. We were well over the percentage necessary to trigger the testing. …

“I would tell you there were double digits of names — so, more than 10 — on that list where we (the MLB Players Association and the league office) knew that there were legitimate scientific questions about whether or not those were truly positives.”

Essentially, the 2003 survey testing was more of an informal gauge to track PED usage before 2004, when a more comprehensive drug testing program was implemented. And, according to Manfred, a positive result didn’t necessarily mean that player was using a banned substance.

“Even if Rob Manfred’s name was on that list,” Manfred said, “he might have been one of those 10 or 15 where there was probably or at least possibly a very legitimate explanation that did not involve the use of a banned substance. …

“Back then, it was hard to distinguish between certain substances that were legal — available over the counter and not banned under our program — and certain banned substances.”

Ortiz hasn’t failed a drug test since the new testing began in 2004, but the 2003 positive test still sticks with him. As for whether Manfred believes those 2003 results would affect Ortiz’s Hall of Fame chances, he said that’s up to voting members of the Baseball Writers’ Association of America to decide.

“That’s a policy decision,” Manfred said. “They’ve got to look into their conscience and decide how they evaluate that against the Hall of Fame criteria.” 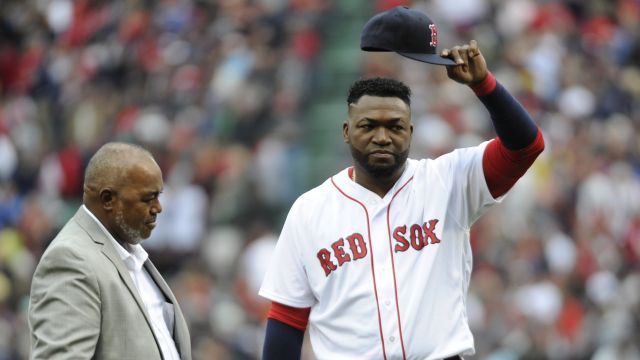 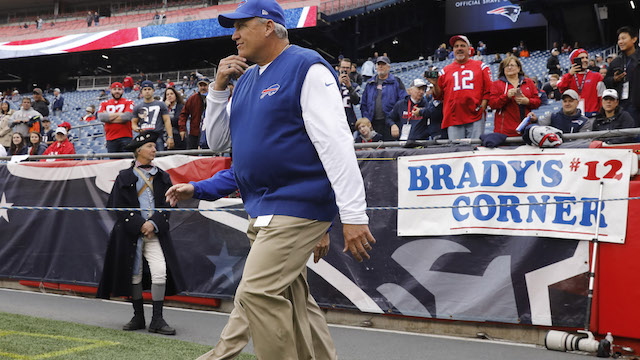