BOSTON — Where the Red Sox and Cleveland Indians will play Game 1 of the American League Division Series still is unknown.

What we do know, however, is who will be on the mound for the Tribe next Thursday. Indians manager Terry Francona announced Saturday that right-hander Trevor Bauer will be the team’s Game 1 starter, with righty Corey Kluber set to pitch Game 2 on Friday.

According to MLB.com’s Jordan Bastian, right-hander Josh Tomlin is set to start Game 3, which means Cleveland’s full rotation for the five-game series will feature all righties.

Kluber is the Indians’ ace and apparently requested to pitch Game 1. But he recently missed time with a strained right quad, and Francona wants to ease the 30-year-old back into things.

Francona, on the decision to push Kluber back to Game 2 of the ALDS: pic.twitter.com/kGSxsJrFYP

The Red Sox’s pitching situation, meanwhile, is a bit more muddled. Rick Porcello is set to start Game 1 as of now, with David Price taking the ball for Game 2. But manager John Farrell still hasn’t decided whether Eduardo Rodriguez or Clay Buchholz will pitch Game 3.

The assumption is that Porcello would pitch Game 5, if necessary, but Price also could be available for that contest.

Farrell said before Saturday’s game against the Toronto Blue Jays that those rotation decisions likely will be made after Game 162 on Sunday.

“There are some thoughts,” Farrell said. “We know who the four guys are going to be. What order after the first two guys is still to be decided. I would think by the next 48 hours, we’d have that solidified.” 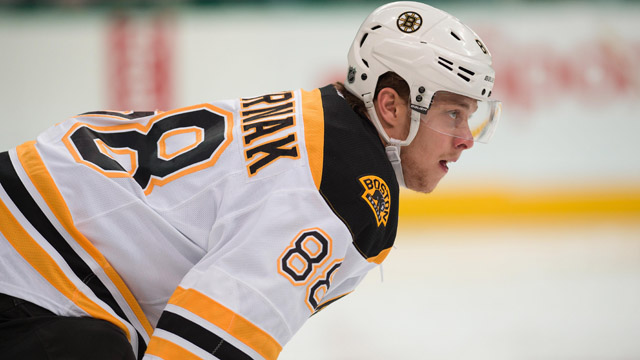 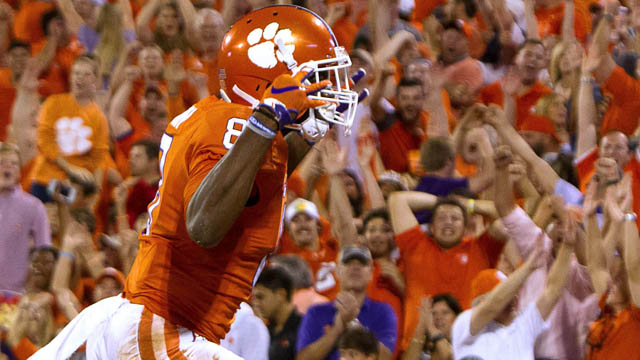