Trailing the Cleveland Indians in the American League Championship Series three games to none, the Blue Jays needed a win Tuesday afternoon to avoid elimination from the postseason. So that’s exactly what they did, never taking their foot off the gas in a 5-1 Game 4 victory at Rogers Centre in Toronto.

Defending AL MVP Josh Donaldson kicked things off early with a solo home run against Indians ace Corey Kluber, who hadn’t given up a run this postseason (exactly 16 innings pitched) before the third-inning blast.

Kluber wasn’t bad, either: He allowed two runs on four hits with seven strikeouts through five innings. But just like that, the Indians were vulnerable.

Later, Donaldson for some reason was intentionally walked in the seventh inning to load the bases with no outs and Edwin Encarnacion waiting on deck. That didn’t go over very well, as Encarnacion laced a two-run single to extend Toronto’s lead to 4-1.

The offense wasn’t the only thing that was rolling for Toronto, though, as starter Aaron Sanchez returned to his All-Star form in allowing one run on two hits over six innings for the Jays.

The loss is Cleveland’s first of the postseason and first in 20 days. 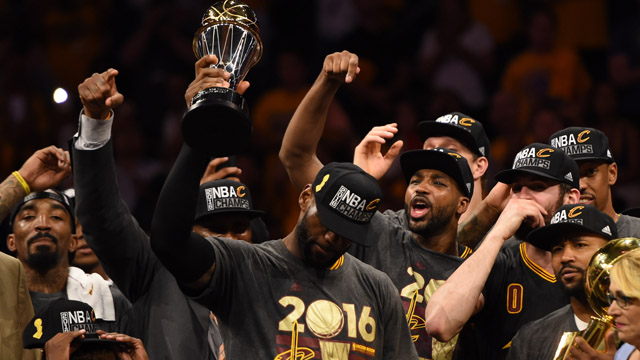 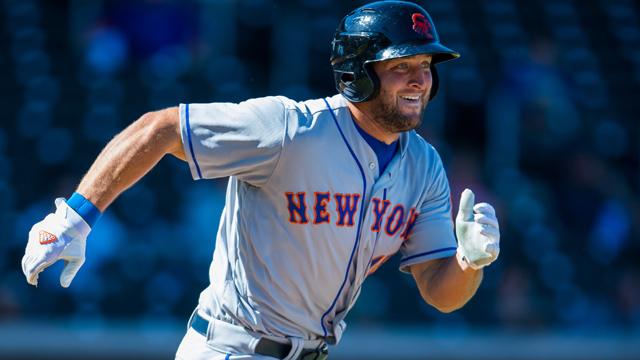