The New England Patriots have seven wide receivers spread between their active roster and practice squad, but they worked out two more Monday at Gillette Stadium.

Evans was selected in the fourth round of the 2014 NFL Draft by the New York Jets out of UCLA. He also spent time with the Jacksonville Jaguars but has yet to suit up in an NFL regular-season game.

Daniels played quarterback in college at South Florida and was selected in the seventh round of the 2013 NFL Draft by the San Francisco 49ers. He was converted into a wide receiver by the Seattle Seahawks in 2015. He also has spent time with the Houston Texans, New York Giants and Chicago Bears.

Daniels, who’s 5-foot-11, 217 pounds, has two catches for 18 yards, six rushing attempts for 6 yards and is 1 of 2 passing for 7 yards in eight career games. He also has five punt returns for 25 yards and has one tackle. 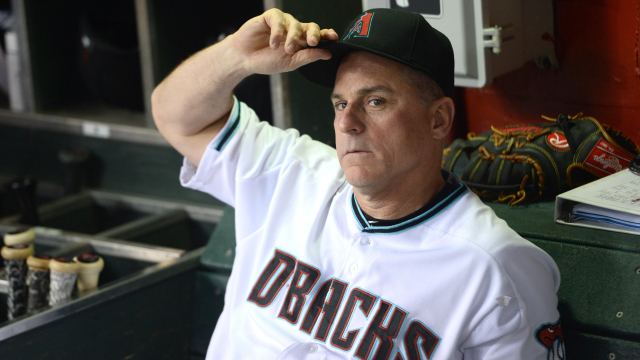 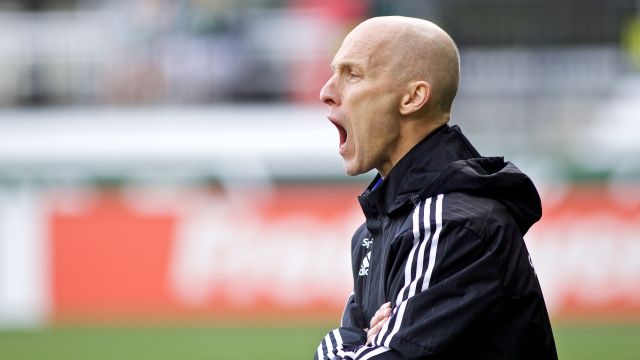