The New England Patriots made a rare trade with an AFC rival.

The Patriots selected Derby in the sixth round of the 2015 NFL Draft. It’s the second trade of the day for the Patriots, who also reportedly acquired linebacker Kyle Van Noy from the Detroit Lions.

Derby was a training camp and preseason standout for the Patriots, but he played just 35 offensive snaps in four games this season. He missed all of his rookie season with an injury.

The Derby trade leaves the Patriots with just Rob Gronkowski and Martellus Bennett at tight end. The Patriots don’t have a tight end on their practice squad.

The Patriots have an open spot on their 53-man roster. They filled their practice squad Tuesday by signing safety Shamiel Gary, according to his agent, David Canter. Gary worked out for the Patriots on Monday. He came into the NFL as an undrafted free agent with the Patriots in 2014. 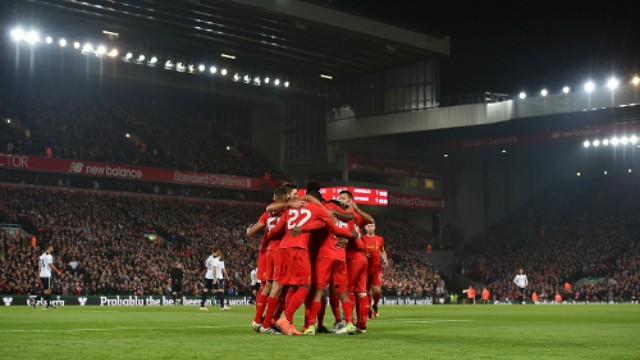