The New England Patriots host the Los Angeles Rams in four days. Jeff Fisher probably should spend some time in the film room before then.

During a conference call Wednesday with New England reporters, the Rams coach was asked for his thoughts on the Patriots’ three-headed rushing attack, which features running backs LeGarrette Blount, James White and Dion Lewis.

“Well, they’re all different,” Fisher said. “I have a place in my heart for LeGarrette, because I gave him a start, and I have great respect for him. He’s a big back, and he’s hard to get down. And as they rotate through, different guys play in different situations, and they do a good job with it. He knows where the ball’s going to go, and the guys are very, very disciplined.

“I’ve been impressed with Brandon and what he’s done out of the backfield. You’ve got to deal with him, in addition to Danny. You’ve got playmakers all around, so we have to play sound defense.”

The first half of Fisher’s response is correct: He did give Blount his start, signing him with the Tennessee Titans as an undrafted free agent in 2010 before releasing him at final cuts with the hopes of sneaking him onto the practice squad. That decision was the result of, in Fisher’s words, “bad advice,” as the Tampa Bay Buccaneers ended up scooping up Blount the following day.

As for the second half? Um, yeah, let’s break that down.

Brandon? The Patriots do have a running back named Brandon (Bolden), but he plays almost exclusively on special teams and hasn’t carried the ball or caught a pass since Week 4.

And Danny? The only Danny on New England’s roster is Danny Amendola, who is, of course, a wide receiver. The Pats haven’t had a running back by that name since Danny Woodhead left town in 2013.

In all likelihood, Fisher’s “Brandon” is James White and his “Danny” is Dion Lewis. But the names of three of his opponent’s top players are things an NFL coach really should know.

To quote Fisher himself, that’s some 7-9 (expletive). 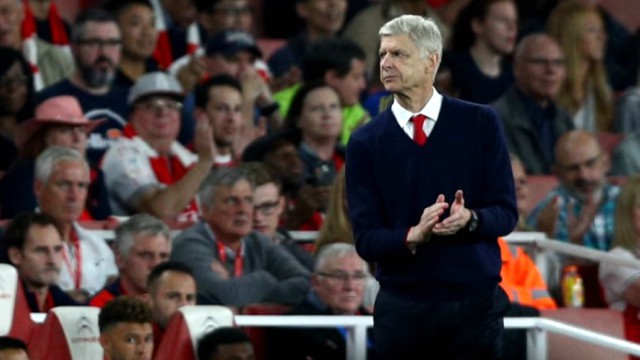 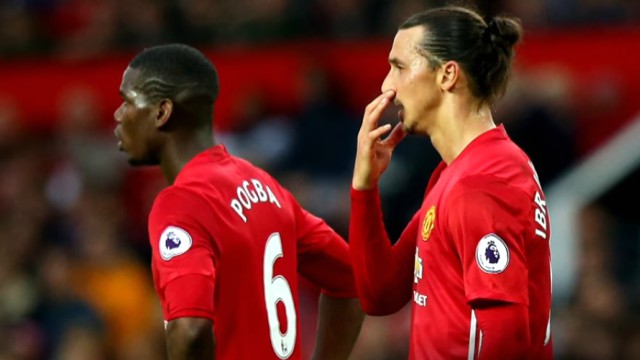