Rick Porcello has dealt with plenty of haters over the last two seasons, and the American League’s best pitcher had to swat another one away Wednesday.

The Boston Red Sox right-hander was named the AL’s Cy Young Award winner after a stellar 2016 campaign that saw him go 22-4 with a 3.15 ERA. But his win wasn’t without controversy — model Kate Upton, the fiancée of Detroit Tigers pitcher Justin Verlander, went on a wild Twitter rant ripping MLB writers for choosing Porcello over her man despite Verlander garnering more first-place votes.

Porcello, who spent six seasons as Verlander’s teammate in Detroit before coming to Boston in 2015, was interviewed after winning the award and naturally was asked about Upton’s bold comments. His response was priceless.

Porcello could have made a bad situation worse by firing back at Upton, but he’s understandably too happy to care about getting into Twitter spats with his ex-teammate’s significant other.

You’d probably do the same if you became the first Red Sox pitcher since Pedro Martinez to win the Cy Young. Let’s hope someone gets Porcello some more “really good bottles of wine,” because he’s earned it. 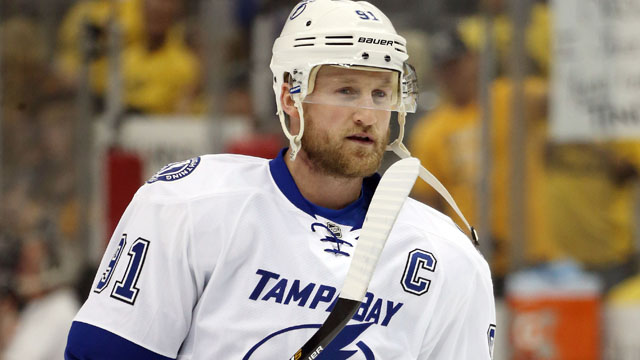 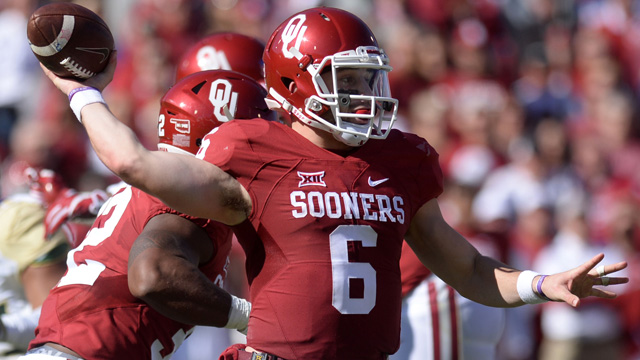