DeMarcus Cousins is at it again.

This time, the Sacramento Kings center unleashed a profanity-laced lash out of Sacramento Bee reporter Andy Furillo. You can see it for yourself in the video below, although it comes with a warning for language.

Furillo recently wrote a column in response to the news of Cousins and teammate Matt Barnes getting into an altercation at a New York City nightclub and said that the two needed to find “better places to hang out.”

At the end of the column, Furillo referenced past incidents involving Cousins, specifically one involving the center and his brother at a Tampa Bay bar. Cousins clearly took offense to Furillo mentioning his brother, as he expressed in the locker room on Friday.

?We?re going to have some real (expletive) issues,” Cousins said to Furillo. “Don?t ever mention my brother again.?

This hardly is the first incident Cousins has had with the media. According to the Bee, Cousins frequently has refused to speak to any media member after games as a way of showing that he is unhappy with the way he is being covered by them.

Since his arrival in the league, Cousins has built a reputation of being difficult to deal with. As instances like this continue to pile up, Sacramento, and teams potentially interested in trading for him, might have to reevaluate if he’s worth the trouble.

UPDATE (11:50 p.m. ET): The Kings and NBA apparently are aware of the Cousins situation.

The league knows about the incident and Cousins might face a penalty of some kind, according to USA TODAY Sports’ Sam Amick.

The NBA was aware of Cousins situation in recent days. Strong sense that a penalty is coming. May be a couple days. https://t.co/YyWS95Cn65

And the Kings have released a statement.

?We are committed to being open and transparent, and any hint of media censorship is unacceptable,? the statement said, via SBNation.com ?There is an ongoing review into this matter, and we will take the appropriate steps immediately upon its conclusion.?

Why DeMarcus Cousins doesn’t expect Kings to trade him >> 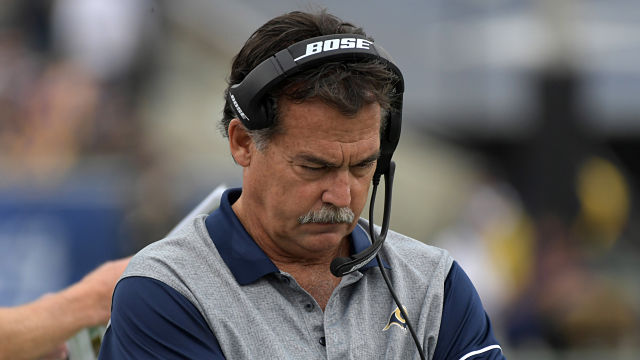 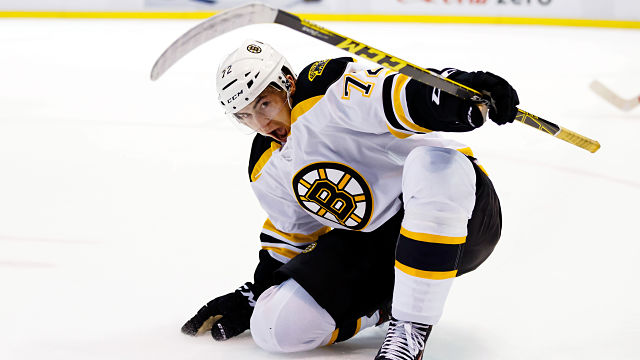