FOXBORO, Mass. — Less than two weeks ago Jon Gruden drew some guffaws when he declared during a “Monday Night Football” broadcast that Trey Flowers might be the New England Patriots’ best defender. With two sacks Sunday against the Denver Broncos, three in the last two weeks and seven in his last seven games, Gruden doesn’t look so loco anymore.

Flowers is third in the NFL in sacks over the last seven games behind Cameron Wake and Olivier Vernon (former Patriots defensive end Chandler Jones has three in the same span and eight on the season). And Flowers is doing most of his damage while rushing from inside, which typically is more difficult than generating pressure from the edge. Flowers regularly lines up at nose tackle in the Patriots nickel defense.

“That?s something that Trey didn?t do very much of in college,” Patriots head coach Bill Belichick said Monday. “He has good quickness and he has good length, good arm length, is able to keep guys off of him. He does a good job in the running game in there. There were a number of plays in there where he deals with double-team blocks or down-blocks by tackles where they have a good angle on him. …

“He?s got good playing strength, he?s got good length, and he?s got good quickness so he?s able to escape and get off some of those blocks quicker than some of the bigger guys that the guards and centers are used to facing in there. They have an advantage in size and probably overall length, but he has an advantage in quickness and leverage with each guy trying to play that out. He?s been very productive for us in there, has caused a lot of pressures and his penetration in the middle of the pocket a lot of times opens things up for one of the other defensive tackles or defensive ends that wrap around into the space that he has created with that penetration. So it?s not just the plays that he makes but he creates some for his teammates, too.”

Flowers is just one of three players (along with cornerback Logan Ryan and defensive tackle Malcom Brown) who makes the Patriots’ defense better against the run and pass. The Patriots’ defense allows an average of just 3.67 yards per running play when he’s on the field and 5.96 yards per passing play. He’s playing 54.1 percent of defensive snaps this season, but he hasn’t played less than 62.9 percent of snaps since Week 8 when he had two sacks in just 21 snaps and saw his snaps dramatically increase after the Patriots’ bye week.

Flowers was a fourth-round pick in 2015, but it’s not as if he’s come out of nowhere. He ranked second in Pro Football Focus’ pass rush productivity coming out of college and fourth in run stop percentage. He didn’t test well athletically, which saw him fall in the draft, and he missed most of his rookie season with injuries.

“It’s cool, but that’s just — I think that obviously because of all my teammates and things like that, I’m able to display whatever type of success I get,” Flowers said. “I wouldn’t go as far as saying that, I guess it’s cool.” 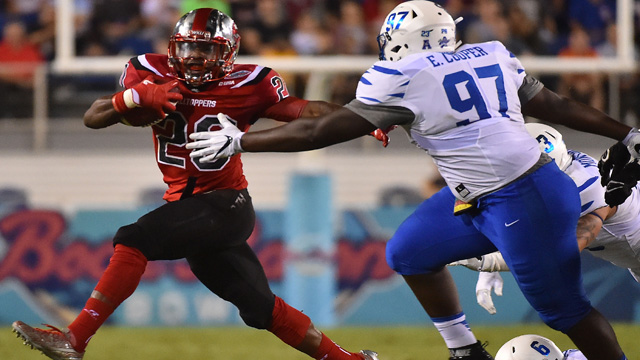 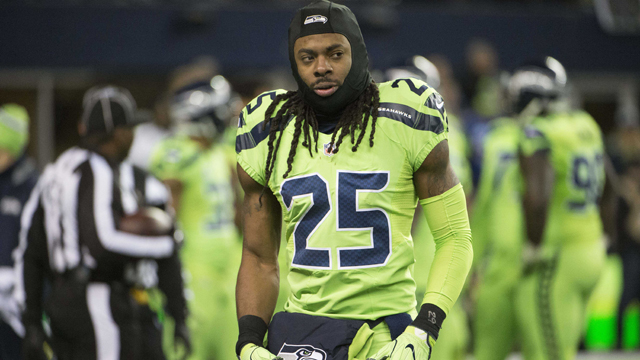