The NFL playoffs don’t officially begin until next month, but the New England Patriots’ next game likely will feel like postseason football.

The 10-2 Patriots host the AFC North-leading Baltimore Ravens next Monday in primetime, renewing a rivalry that has been among the NFL’s most heated over the last half-decade.

“Any time you play Baltimore, you know it’s going to be a fistfight,” Patriots wide receiver Julian Edelman told reporters after Sunday’s 26-10 win over the Los Angeles Rams. “If you like football, this is a good football game to watch. Those guys play hard. They’re well-coached. And they play us well, every time. We’re just going to have to have a really good, solid week of practice to get ready.”

The Ravens have beaten the Patriots just three times since they relocated from Cleveland in 1996, but two of those wins came in playoff games. Four of the teams’ last six meetings were decided by four points or fewer, including their most recent matchup, a 35-31 Patriots victory in the 2014 divisional round.

Baltimore has been on fire of late, winning four of its last five games after dropping four in a row. The Ravens’ defense, which smothered the Miami Dolphins on Sunday in a 38-6 romp, has been among the best in football this season, ranking first in the NFL in yards allowed per game and tied for second (with the Patriots) in points allowed per game.

“Screw whoever is after that. We’re really focused on Baltimore,” Edelman said, referring to the Patriots’ looming Week 15 trip to Denver. “You can never look past Baltimore. Those guys, they’re a really good team always. And they always play us hard. It’s going to go down to the end, and we’re just going to have to have a good week of practice.”

The Patriots can clinch their eighth consecutive AFC East title with a win over the Ravens and a Dolphins loss to the Arizona Cardinals. 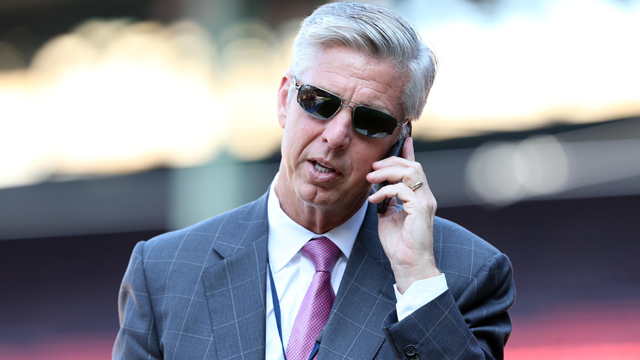 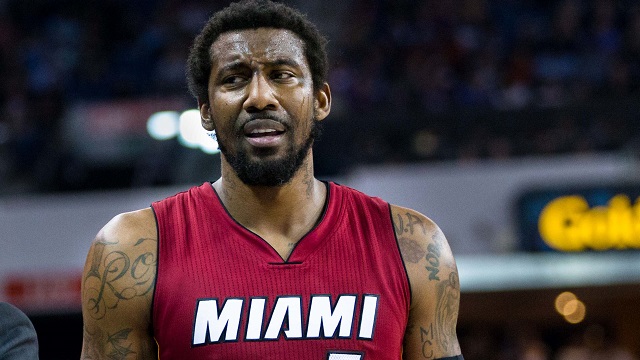