The White Sox are one of the more fascinating teams as the annual winter meetings approach. There’s a ton of talent on Chicago’s roster, but what the White Sox have in top-line players, they lack in complementary depth. That leaves general manager Rick Hahn in a peculiar position.

The best course of action for Hahn and the White Sox might be to explore trading some of that top talent to not only replenish the farm system, but also add young, affordable, big league-ready talent. His best chip in that potential quest is, of course, left-handed pitcher Chris Sale.

The 2016 American League All-Star Game starter has been the center of trade rumors for some time now. He’s the best left-handed pitcher in baseball not named Clayton Kershaw and interest in Sale obviously is high. But the depths teams might have to reach in order to acquire Sale is (still) reportedly sky-high.

“We’re hearing the same grumbling about the White Sox’s price tag this winter as we heard last July,” ESPN’s Jayson Stark wrote Friday. “One exec described them as asking for ‘the Shelby Miller deal,’ plus at least two additional pieces. Which means every club’s offer needs to start with its No. 1 prospect and then pile on from there. So why, you ask, would any team pay that?”

Miller was considered by many to be a legitimate No. 2 starter with the majority of his career in front of him. In order to acquire Miller, Arizona had to give up Swanson (the No. 1 pick in the 2015 MLB Draft) and Inciarte, a six-win player through his first two seasons at the major league level. Blair also made 15 starts at the big league level for Atlanta last season.

Sale is considerably better than Miller, and if that’s the template the White Sox want to use for the framework of a deal, it makes sense they’d want even more than what Arizona relinquished.

“I think the price is going to come down … and I think they’re going to move him,” a National League executive told Stark. “In fact, I’d be surprised if they don’t.”

Bring on the winter meetings.

Click for the latest MLB hot stove news and rumors >> 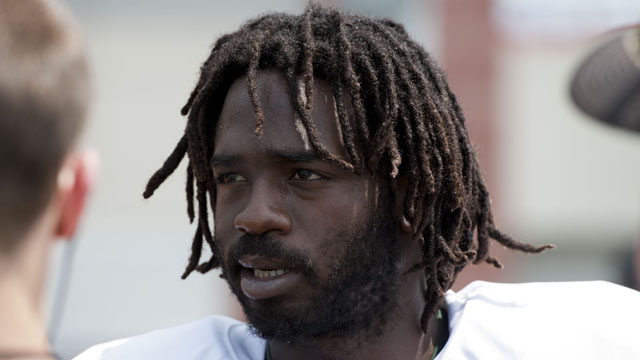 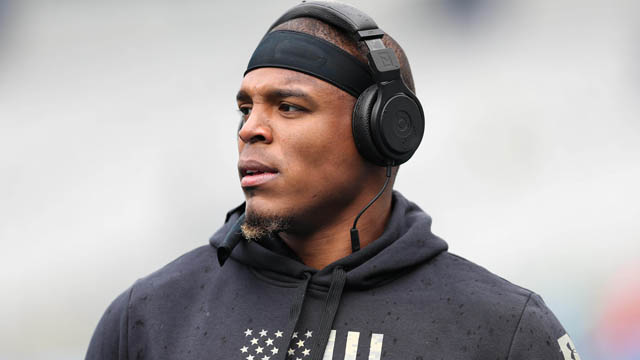