It seems everyone is making fun of Doc Rivers for his outburst earlier this week — even his former players.

This time, it was Rasheed Wallace, who was a guest Thursday night on Kevin Garnett’s show, “Area 21.” Wallace and KG, who both played under Rivers with the Boston Celtics, talked about how they would have handled Rivers during his sideline tantrum.

The result included Wallace’s hilarious impression of his former coach.

"I can't repeat what he said…we ain't got the cuss button.? -Sheed & KG break down Doc Rivers' sideline outburst ?https://t.co/svjLdxUr2K

Amid all the fun, Wallace makes a point to explain how the outburst was “out of character” for Rivers, showcasing his fondness and respect for his ex-boss.

Wallace, Garnett and Rivers certainly have fond memories together, as they all were part of the Celtics’ 2009-10 team that fell one game short of an NBA championship in a Game 7 NBA Finals loss to the Los Angeles Lakers.

Why Isaiah Thomas and KG actually have a lot in common >> 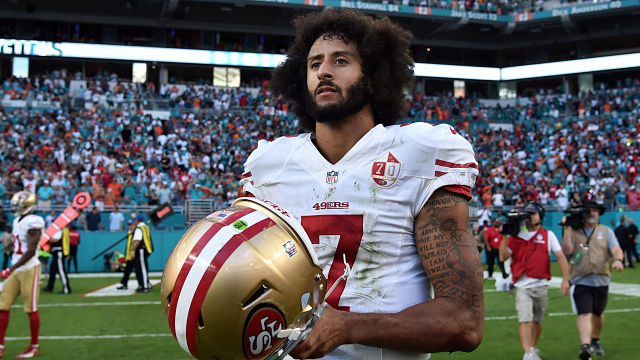 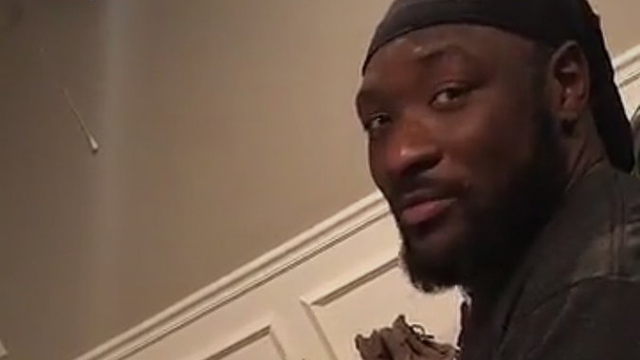