Bill Belichick and the New England Patriots typically do an excellent job of devising a scheme to take out the opposition’s best player. Lately, Pittsburgh Steelers wide receiver Antonio Brown has been the exception to the rule.

Here’s how Steelers quarterbacks have fared targeting Brown in four total matchups against the Patriots:

Here’s how Steelers quarterbacks have fared targeting Brown over the last two seasons:

Patriots cornerback Malcolm Butler primarily has followed Brown around the field during those last two games and has the most trouble as passes get deeper and help dissipates.

Brown has beat Butler for passes of 51, 37, 33 and 25 yards over the last two years. He also has an 11-yard touchdown over Butler, while the Patriots cornerback has an interception on a deep target into the end zone.

Brown is difficult to cover because he’s quick off the line, which makes him difficult to jam, and he has an elite combination of speed and agility to evade defenders.

There wasn’t much Butler could do to defend this 33-yard completion from Ben Roethlisberger to Brown in last season’s matchup. Butler had Brown covered down the left sideline. Until Brown broke on his stop-and-go route and immediately started accelerating back down the field. Brown lost Butler, and Patriots free safety Duron Harmon couldn’t make it over to the left sideline in time to help out. There also wasn’t much Butler could do on Brown’s 11-yard touchdown reception last season. Butler had Brown tracked off the line of scrimmage. But he couldn’t high point the ball on the target from Roethlisberger. Brown did and hauled in the pass for the score in the back of the end zone. Butler has improved his ball skills and physicality this season, however. If that same play occurred Sunday night, it could result in a pick or a deflection from Butler.

Landry Jones underthrew this pass in this season’s Patriots-Steelers matchup, but Butler did a nice job boxing Brown out to haul in the interception. Butler didn’t have the same kind of success on a 51-yard completion from Jones to Brown later in that game, however. The Patriots were in a Cover-3, and free safety Devin McCourty was occupied trying to cover the slot receiver, who also was running a deep route. Butler kept his responsibility down the sideline even as Brown continued to cut into the middle of the field. He probably should have tried to cut in once Jones reared back to throw the deep pass to Brown, but Butler stayed behind the receiver to avoid a touchdown. Brown is a smart receiver who knows how to exploit coverages. The Patriots’ best option is to treat Brown like they do Houston Texans receiver DeAndre Hopkins by double covering him on nearly ever play. The issue with that is the Patriots also have to worry about Steelers running back Le’Veon Bell and Roethlisberger’s ability to scramble with the ball.

Dedicating too many defenders to defend the pass leaves the Patriots potentially susceptible against the run.

Butler has only improved since earlier this season, but attempting to cover and potentially neutralize Brown will be his biggest test. 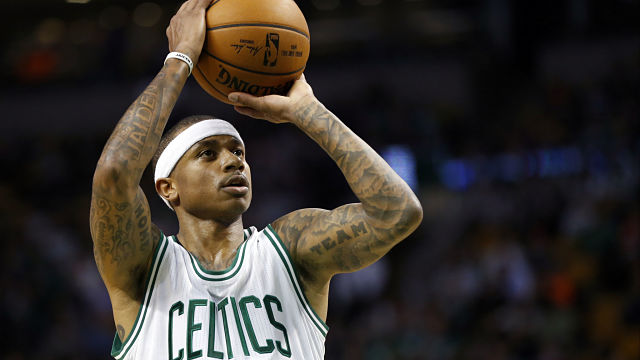 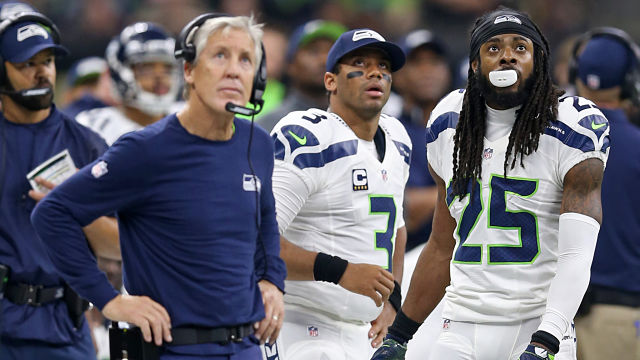