James White came into the NFL a year too late.

Weeks after running back Shane Vereen caught 11 passes on 12 targets for 64 yards with four carries for 13 yards in Super Bowl XLIX with the New England Patriots, he hit free agency and was handed a slightly exorbitant three-year, $12.35 million contract by the New York Giants.

White, unfortunately (for him), has another year left on his rookie deal after catching 14 of 16 targets for 110 yards with a touchdown and carrying the ball six times for 29 yards with two more touchdowns and a two-point conversion in Vereen’s old role for the Patriots in Super Bowl LI. He almost certainly would be overpaid if he were to hit free agency next month.

Alas, he’ll play another year under his rookie contract for the Patriots in 2017, where he’ll continue to flash the versatility that made him so successful in the Patriots’ historic Super Bowl comeback over the Atlanta Falcons.

White caught passes out of the backfield, split out wide and motioned into the slot as a receiver during Super Bowl LI. For what White lacks in size and elite speed and agility, he more than makes up for with his smarts and route-running ability.

The Patriots’ longest play of the game came when White ran a flat route out of the backfield. Quarterback Tom Brady held onto the ball longer than expected, so White continued his route up field. He lost linebacker Deion Jones with a stutter step, caught the ball and continued for 20 yards after the catch.

While running backs coach Ivan Fears was listing off the qualities of the players he leads, he called White “The Professor.” White, for the record, doesn’t seem to care for the nickname, but watch the way he plays, and it’s obvious how he earned it.

White showed extra care and preparation on his sixth reception of the game midway through the third quarter as the Patriots began their 25-point comeback. He lined up split out wide across from strong safety Keanu Neal. White had trouble gaining separation off the snap, which isn’t surprising. Neal, a rookie, is bigger than White with similar speed and agility and far more explosion. White was able to get Neal off his back with exaggerated step up field, however. Suddenly, White had two yards of separation on the rookie safety. As soon as Tom Brady saw White break off of Neal, he targeted him. White caught the ball and was able to slip out of Neal’s grasp. Breaking tackles hasn’t exactly been a strength of White’s throughout his three-year NFL career. It wasn’t an issue against the Falcons, however. White gained an extra 6 yards before going down. White saved his most surprising play for last. After already picking up a receiving touchdown, a rushing touchdown and rushing two-point conversion, he scored the game-winning touchdown on a pitch to the right end. When White initially received the pitch, he seemed to have enough open space to his right side to score. He realized he wasn’t getting around linebacker Deion Jones, so he made an in cut, knowing he’d have to run through multiple defenders. He’d first need to get through safety Ricardo Allen. White used his lower center of gravity to keep plowing when he met Allen. Then he had to fight through cornerbacks Jalen Collins and Robert Alford before touching down in the end zone. Needless to say, White hasn’t exactly been known for his goal-line or between-the-tackles running since coming into the NFL. He has just two career rushing touchdowns and has averaged 3.7 yards per carry in three seasons.

White wasn’t even viewed as a lock to make the Patriots’ 53-man roster during the summer of 2016, with Dion Lewis expected to be healthy entering the season and rookie running back D.J. Foster emerging before a hamstring injury slowed him.

Even once White started the season strong, he was expected to relinquish snaps to Lewis once the quicker, faster back returned from multiple knee surgeries.

White continued to earn his significant role as the Patriots’ third-down specialist, however. Even still, Lewis and LeGarrette Blount were expected to make bigger impacts in the Super Bowl against the Falcons’ run defense, which many considered porous entering the game.

Perhaps it’s time to stop counting out White, especially after putting forth an MVP-caliber performance in the biggest game of the year. White deserves mention with Vereen, Kevin Faulk and Danny Woodhead in the annals of Patriots third-down backs. 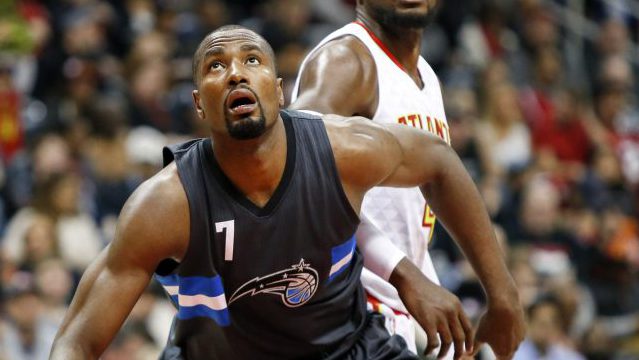 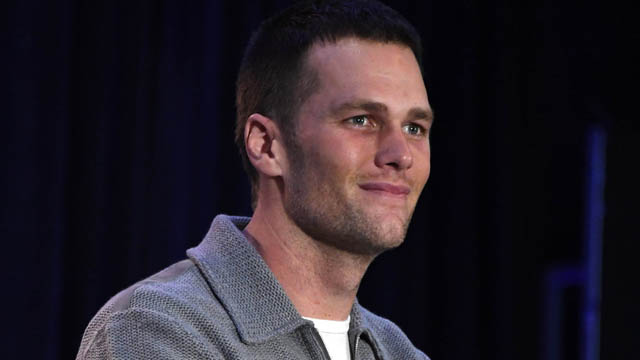