?(The practice) before the Super Bowl,” Faulk, who now works for NFL Network, told reporters Thursday in Houston, via WEEI.com. “The guy who worked for the Patriots. If you remember, that was someone mysteriously living in Hawaii, who made his way back to the states and delivered the tapes. (NFL commissioner Roger) Goodell then watched those tapes and said there wasn?t enough there to deem anything being done.

?Now, I didn?t see what was on the tapes, because we didn?t get to see that. The only thing I could say is that they taped our practice. That was wrong.”

He added: ?I don?t believe anything. I?m just telling you the facts.?

Faulk was citing — as he has numerous times before — a Boston Herald report that later was retracted. He did follow up his comments with a few compliments of the Patriots, praising both quarterback Tom Brady and head coach Bill Belichick.

“I think Tom Brady is awesome,” Faulk told reporters. “I never said he has a weak arm. Can?t throw. Doesn?t do this. Does more with less. I don?t think any one of (his receivers) will touch the Hall of Fame. Gronk might be the only Hall of Fame player outside of Randy Moss that Tom Brady played with in terms of skill guys.

“Defensively, Bill has done a great job of committing 11 guys to do one thing, which is stop the team, and not care about how many tackles, sacks. (There’s no) ‘Am I making the Pro Bowl? Am I going to get paid?’ ? 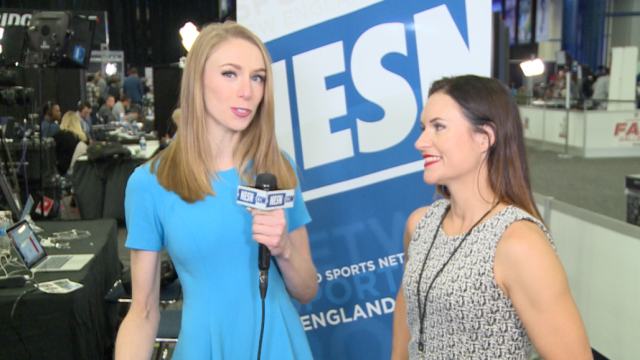 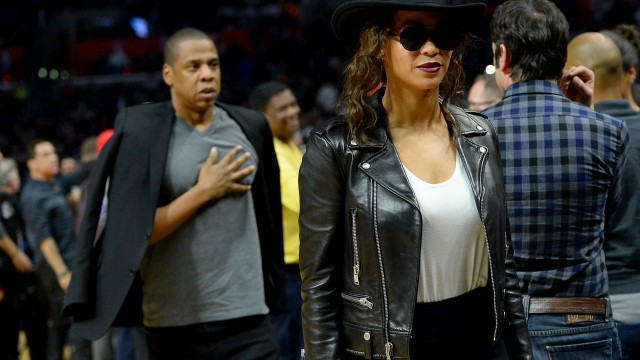