Patriots Have A Ton Of Important Players Hitting Free Agency In 2017 - NESN.com Skip to content

The victory parade is over, and Bill Belichick iconically reminded everyone the New England Patriots are five weeks behind the rest of the NFL because they had to play in Super Bowl LI. So, it’s time to start flipping the page between 2016 and 2017.

The first step toward putting 2016 behind is to look at which players are set to hit free agency when the new league year officially starts March 9.

A warning to Patriots fans: You might want to wait a couple days, continue celebrating Super Bowl LI and come back to look at this list later because list features a ton of important players. No, but seriously, there are so many key players on this list, which includes six Super Bowl starters.

We’ll get into the analysis portion later, but here’s who the Patriots will need to re-sign in order to retain them for next season. 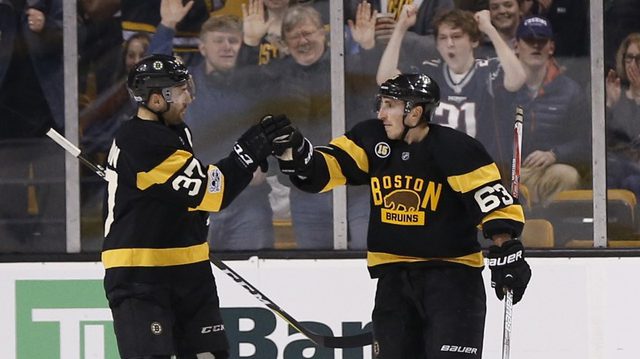 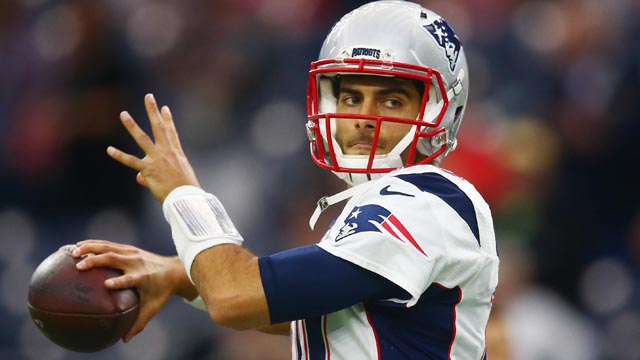 Patriots Can Get ‘A Ton’ In Jimmy Garoppolo Trade, Colin Cowherd Believes