HOUSTON — Julian Edelman compared Logan Ryan to an annoying mouse Thursday, but it was meant as a begrudging compliment.

Ryan, to Edelman, is the mouse you try to catch with a snap trap, but somehow, some way, he keeps grabbing the peanut butter without setting off the trigger. This is what it’s like every day for Patriots quarterback Tom Brady and his receivers practicing against a cornerback with all the cheat codes.

These are the reasons Patriots practices get chippy and why this week’s practices leading up to Super Bowl LI, which reporters observed as “high energy,” weren’t out of the norm. This also is not the first time Ryan and Edelman have voiced their displeasure — in fun — about practicing against one another. Last month, Ryan said Edelman gets “real disrespectful at times” on the practice field.

Ryan isn’t the only cornerback Edelman is happy to only have to face in practice.

“Oh man, (Malcolm Butler), I love playing against him, just for the sheer fact of how competitive and how serious he takes practice,” Edelman said. “I believe he’s one of the premier corners in the league — we go against him. There’s no other guy I’d rather have just the way he is, his attitude. He could play it all.

“It’s always fun battling against Malcolm, and we all get chippy, but at the end of the day, the better we all do against each other, it’s only going to make us both better. We know it’s business, and we know what we have to do on the practice field, but I always love messing with him in the locker room.”

The Patriots will have to hope this week of practice, chippiness and trash talk will help them prepare for the Atlanta Falcons on Sunday. A little competition in practice certainly hasn’t hurt the Patriots so far this season. 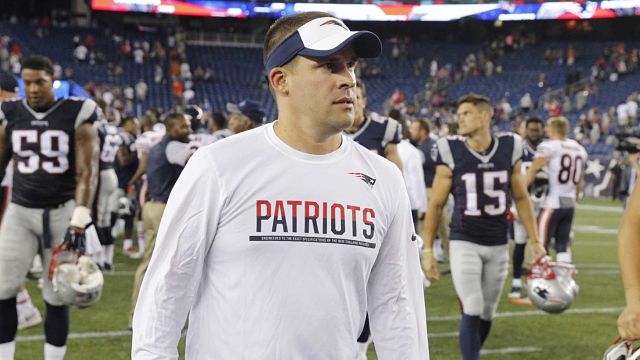 Josh McDaniels Could Be Witness In Aaron Hernandez Double-Murder Trial 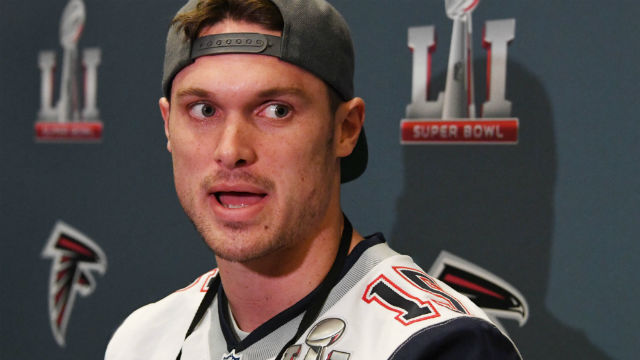