Chuck Pagano Explains What Patriots Are Getting In Dwayne Allen - NESN.com Skip to content

The Colts traded Allen to the New England Patriots earlier this offseason, ending the 27-year-old’s five-year tenure with the team. Pagano said he was sorry to see Allen go.

“We hate to lose Dwayne, but it?s the National Football League. He understands that. We understand that.”

Allen is no superstar — he’s expected to back up four-time All-Pro Rob Gronkowski in New England — but he’s an excellent run blocker and worked well with Colts quarterback Andrew Luck this past season, catching 35 passes for 406 yards and six touchdowns. Only one Patriots player caught more than five touchdown passes in 2016 (Martellus Bennett, seven).

Fellow Colts tight end Jack Doyle caught 59 balls this season, however, and when Indianapolis re-signed Doyle to a three-year, $19 million contract before free agency opened, the writing was on the wall for Allen.

?Dwayne is an excellent football player,” Pagano told reporters. “I know he has a lot of great years left in him. We?re fortunate to have had him for the past five years. We wish him well, grateful for what he has done for the organization, but we feel good with the guys we have, and this draft is loaded with talent at that position.? 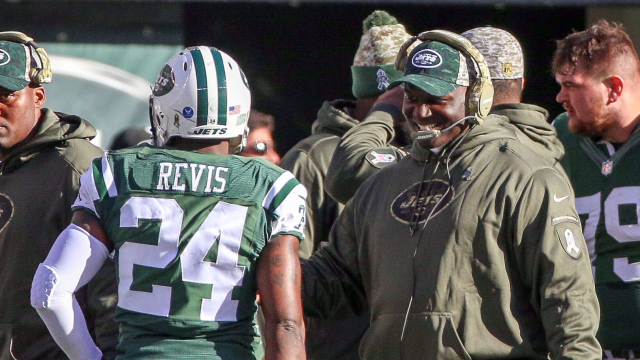 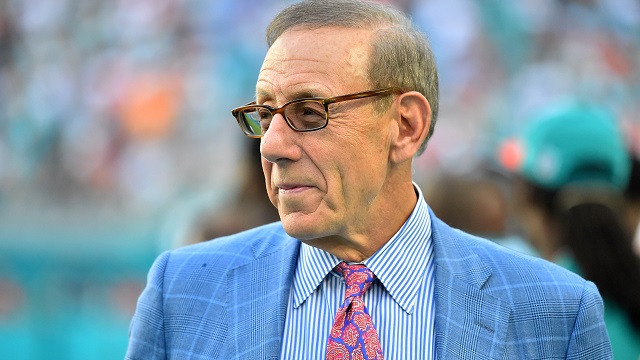