The New England Patriots’ biggest remaining needs, if you even want to call them that, were highlighted and ranked Wednesday. Now, let’s fill them in our third Patriots mock draft of the offseason.

Round 3, 72nd Overall Pick: DE Trey Hendrickson, Florida Atlantic
Hendrickson fits what the Patriots typically look for in a defensive end from a size and testing perspective. He also was extremely productive with the Owls, producing 78 total pressures in 2016 with nine sacks, 13 QB hits and 56 hurries, according to Pro Football Focus’ Draft Pass. He wound up in the backfield on 20.5 percent of his pass-rush snaps.

He could rotate at defensive end as a rookie and has the upside to eventually start opposite Trey Flowers. (I finished writing this mock draft and just now realized Hendrickson and Flowers have the first name. The Patriots clearly would need a third Trey on their defensive line. Also, I am not very perceptive.)

Round 3, 96th Overall Pick: LB Alex Anzalone, Florida
Anzalone often was injured with the Gators, but he brings the skills to be a three- and possibly four-down linebacker in the NFL. The Patriots need a linebacker who can cover, and Anzalone has the skills and athleticism to take on running backs out of the backfield. They would just have to hope he can stay healthy in the NFL.

Round 4, 131st Overall Pick: RB Brian Hill, Wyoming
It’s really not easy finding a running back who checks every box for the Patriots. They must be big, run an above-average three-cone drill, not fumble and have experience in pass protection. Hill manages to check all of them.

He’s 6-foot-1, 219 pounds, ran a 7.03-second 3-cone, fumbled just six times in 817 career college touches and led draft-eligible running backs with 190 pass-block snaps, according to Pro Football Focus. His 95.1 pass blocking efficiency was above average. Is he good at football? That’s a great question. He checks every box, though.

Round 5, 163rd Overall Pick: CB Shaquill Griffin, Central Florida
Griffin was solid last season with the Knights, allowing a 63.4 passer rating. He’s also one of the best overall athletes in the draft.

The Patriots will be much more cornerback-needy if they trade Malcolm Butler. Fortunately, that also would give them additional draft capital to use on a cornerback. This mock draft takes place in a world where Butler still is on the Patriots.

Round 5, 183rd Overall Pick: OT Sam Tevi, Utah
It would make sense for the Patriots to draft a developmental offensive tackle in the middle rounds. Tevi played defensive tackle when he began his college career before switching to offense. He could have room to grow.

Round 6, 200th Overall Pick: DE Joe Mathis, Washington
Mathis was Pro Football Focus’ second-most productive edge rusher in 2016 behind Hendrickson before he underwent season-ending foot surgery. He provided pressure on 20.2 percent of pass-rush snaps and also has the ability to drop back into coverage.

Round 7, 239th Overall Pick: TE Darrell Daniels, Washington
Daniels has become a forgotten man in a deep draft class because he was underutilized in the Huskies’ offense. He’s a pass-catcher with upside. 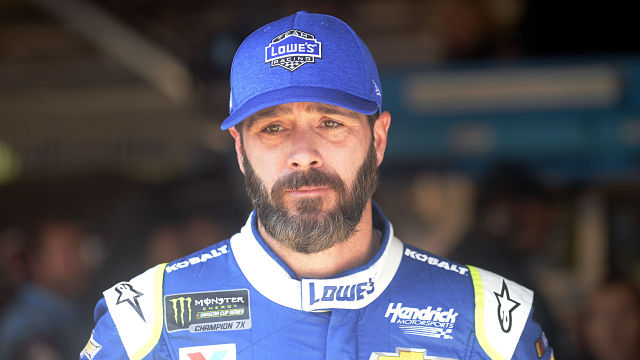 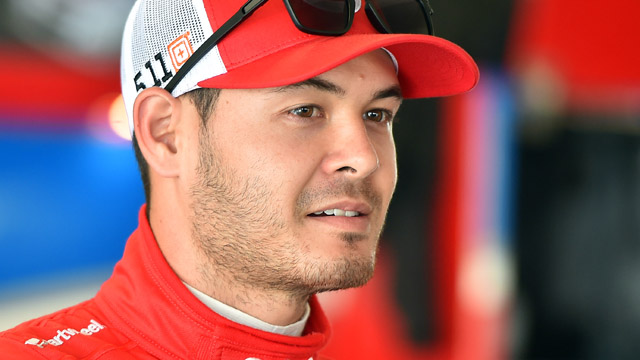