Hernandez was found not guilty on two counts of murder in the shooting deaths of Daniel de Abreu and Safiro Furtado at a traffic light in Boston’s South End on July 16, 2012. Had Hernandez been convicted of the murders in the first degree, each charge would have carried a mandatory life sentence without parole. The jury’s decision came after nearly six days of deliberation.

Hernandez actually was cleared of all but one of the charges he faced, including the two murder charges and a witness intimidation charge. He was found guilty of unlawful possession of a firearm. That charge comes with a sentence of four to five years in prison.

An uncharacteristically emotional Hernandez could be seen crying in the courtroom shortly after the verdict was read.

Hernandez already is serving a additional life sentence for the murder of Odin Lloyd in 2013. 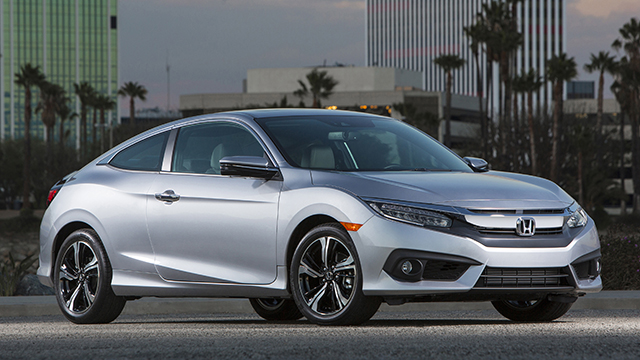 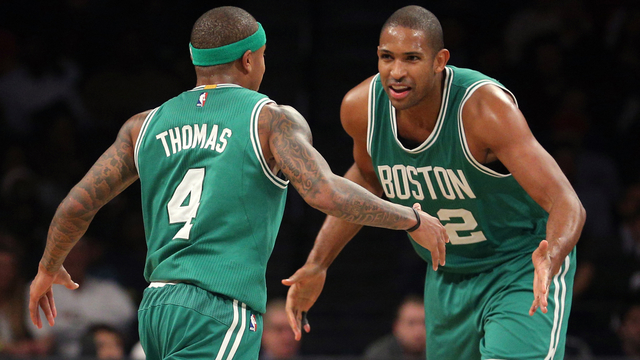 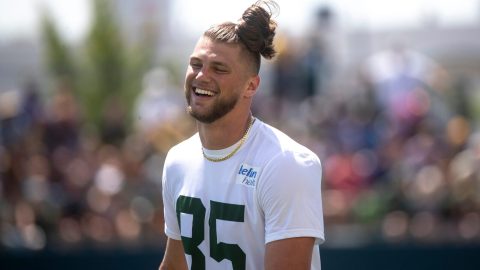 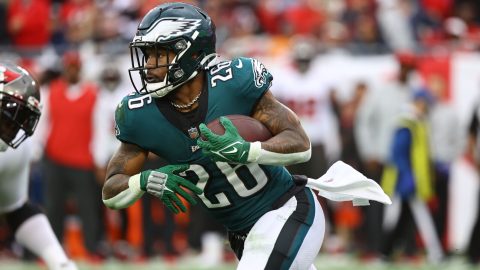 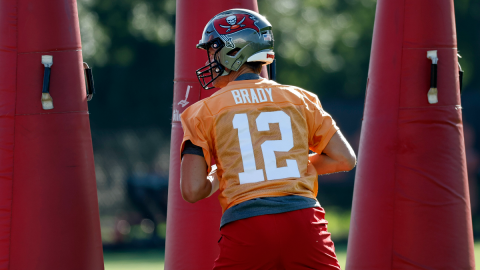