BOSTON — The Boston Celtics were lifeless in Game 2 at TD Garden on Tuesday night.

After a disappointing Game 1 loss Sunday, the top-seeded Celtics turned in another forgettable performance and fell to the Chicago Bulls 111-97, moving their first-round series deficit to 0-2.

The Celtics were never able to get into a rhythm Tuesday night, and their frustrations were manifested on the court. In fact, one Bulls player thinks the C’s waived the white flag before the game was even over.

Bradley’s comment doesn’t come as much of a surprise, as Rajon Rondo has developed a reputation as one of the game’s most successful agitators.

The Bulls point guard certainly did not give up at any point in Game 2, as he stuffed the stat sheet with a stellar performance that featured 11 points, 14 assists and nine rebounds.

The Celtics lacked energy in Game 2, and now they must pick themselves up in Chicago for Game 3 on Friday. 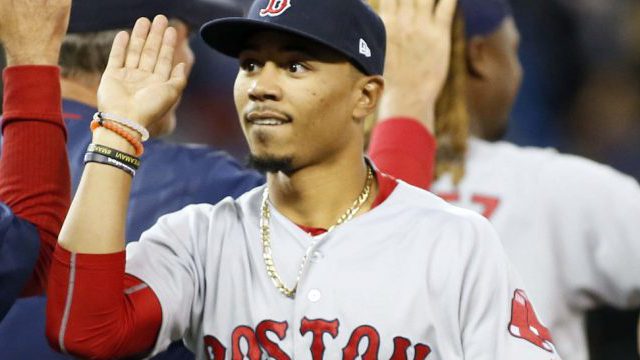 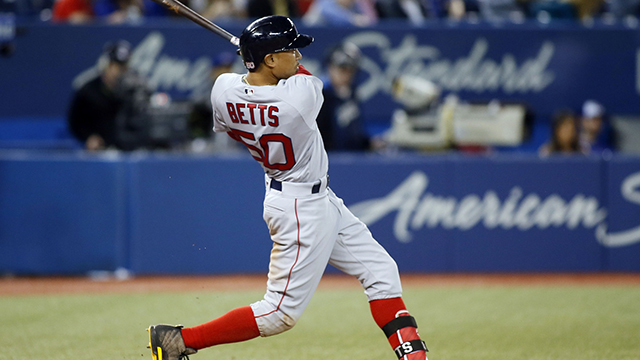