The Boston Celtics might have just (no pun intended) caught a break.

The Chicago Bulls announced Friday morning that point guard Rajon Rondo fractured his thumb in the team’s Game 2 victory over the Boston Celtics at TD Garden. The Bulls are saying he’s out indefinitely, and that puts his status for Friday’s Game 3 (and the rest of the series) in jeopardy.

It’s unclear when Rondo suffered the injury during the win, but the former Celtics point guard had a very good game. Rondo just missed a triple-double with 11 points, 14 assists and nine rebounds over 40 minutes and 22 seconds as Chicago took a 2-0 series lead over the top-seeded Celtics. 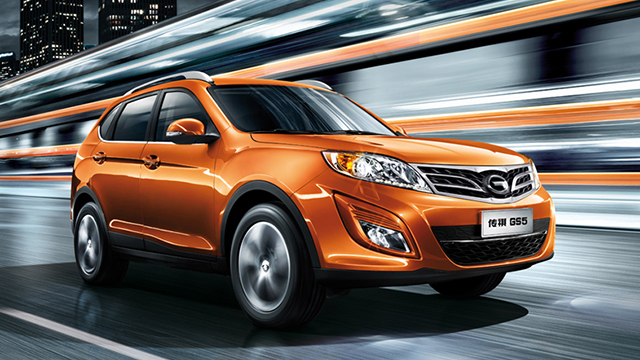 China-Based GAC Reconsidering Trumpchi Brand Name Ahead Of US Entry