The Cleveland Cavaliers and Golden State Warriors will meet in their third consecutive NBA Finals, but that doesn’t mean that either team is a dynasty.

While it is the first time in league history that two teams have met in three straight NBA Finals, commissioner Adam Silver doesn’t think that’s a sign that either team is controlling the league.

“When I hear people say that (Golden State and Cleveland) are now the two teams that are dynasties,” Silver said on ESPN’s “Mike &Mike,” as transcribed by USA TODAY. “Think back … we had the (Los Angeles) Lakers and (Boston) Celtics. Celtics have won 17 championships, Lakers 16. That’s almost half of all championships won in the NBA by those two teams. Now these two teams are being called dynasties. One, you’re in Cleveland right now, that franchise before last year had never won in the history of the NBA. Golden State hadn’t won it in 40 years.”

Silver also went on to defend Kevin Durant’s decision to join the Warriors, a move that many people believe destroyed any chance of the NBA having parity.

“I heard Kevin Durant say something like this the other day. I think it’s, first of all, a little unfair to him to blame him for the lack of so-called competitive balance at the moment in the league. He could have only impacted one team. Had he stayed in Oklahoma City or gone somewhere else, there’s no doubt that that team would have been better. But it wouldn’t have changed the fortunes for 27 other teams in the league.”

The Warriors superstar forward voiced a similar opinion when he asked if he was the reason the Brooklyn Nets had to give the No. 1 overall pick in the 2017 NBA Draft to the Celtics, who had the Eastern Conference’s best regular-season record.

Personally, we think a rubber match between the Warriors and Cavaliers is exactly what basketball needs. 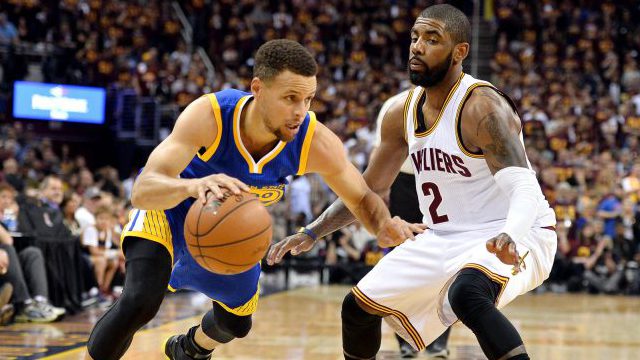 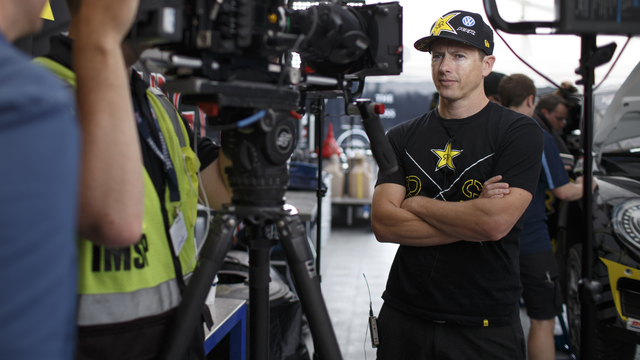