The Golden State Warriors are sizable favorites entering the 2017 NBA Finals, but their matchup with the defending champion Cleveland Cavaliers is much more even than many people realize.

Both teams have been on fire in the playoffs, as the Warriors have gone a perfect 12-0, while the Cavs only have lost one game through three rounds.

Let’s take a look at the three most important matchups in the NBA Finals.

3. Shooters Looking To Get Hot: Klay Thompson vs. J.R. Smith
Thompson and Smith are streaky shooters capable of scoring loads of points when in a rhythm. The Warriors wouldn’t have even reached the 2016 NBA Finals if Thompson didn’t shoot them to victory in Game 6 of the Western Conference finals with 41 points, including an 11-for-18 mark from 3-point range.

That hot shooting has eluded Thompson in the 2017 playoffs, as he’s hitting just 36 percent from beyond the arc. Thompson connected on 41.3 percent of his 3-point attempts during the regular season.

The Warriors need him to shoot much better in the NBA Finals — and improve on his 35 percent success rate in last year’s championship series — to beat the Cavs.

Smith, meanwhile, is shooting nearly 14 percent better from the field and almost 10 percent better on 3-point shots in the playoffs compared to his regular-season numbers. Smith hasn’t taken too many shots in the postseason, though. His 3.8 3-point attempts per game is pretty low, but it wouldn’t be surprising if he let loose in the Finals. He’s certainly an X-factor for Cleveland.

2. Stretch-4s: Draymond Green vs. Kevin Love
Green might have cost the Warriors a championship in last season’s NBA Finals. He scored just six points in Game 3, nine in Game 4, zero in Game 5 because he was suspended and just eight in Game 6. Sure, he was Golden State’s best player in Game 7 with 32 points, but it was too late. Green has been fantastic through three rounds this postseason, averaging 13.9 points and shooting 50 percent from the floor and 47 percent from 3-point land.

Love is playing his best basketball since joining the Cavs in 2014. He averaged 22.6. points and shot 53.6 percent from beyond the arc in the Eastern Conference finals. Love also is pulling down 10.4 rebounds per game in the postseason, helping him tally eight double-doubles in 13 games.

This matchup is much more evenly matched this season than it was in 2016. That’s good news for the Cavs.

1. Point Guard Battle: Kyrie Irving vs. Steph Curry
This matchup was expected to be a win for the Warriors last season after Curry became the first unanimous league MVP in history. But Irving outplayed Curry, and the stats back it up.

A matchup to watch in the #NBAFinals will be Kyrie Irving against Stephen Curry. Irving had the better numbers in last year?s Finals. pic.twitter.com/fF2eR6SOWP

Curry shot 6-for-17 in Game 7 and scored just 17 points. It was an underwhelming performance when his team needed someone to step up. LeBron James and Kevin Durant are the No. 1 options on their respective teams and likely will post similar stats given their elite all-around abilities. The battle of the No. 2 options is Irving vs. Curry, and the winner could determine the outcome of the series. 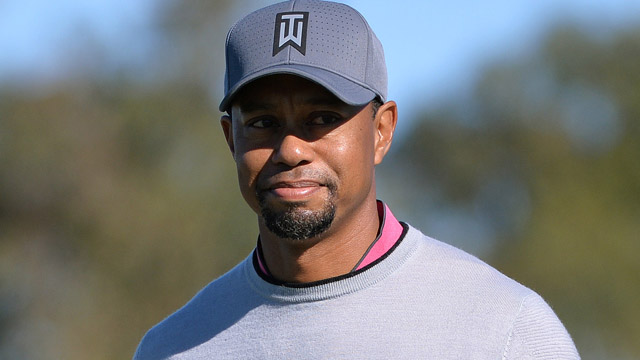 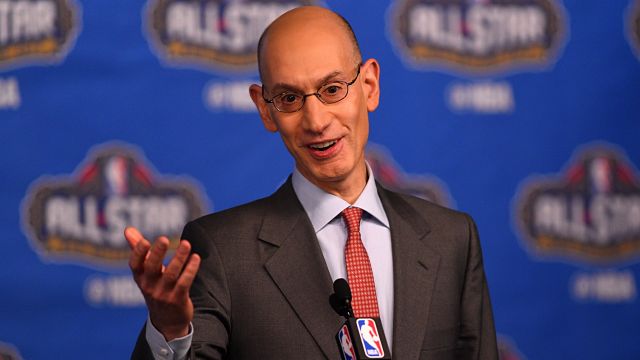