It’s totally normal to wear a shirt with the team logo from your high school or college, but the internet can’t help but wonder if there’s more to LeBron James’ fashion decision Tuesday than meets the eye.

The Cleveland Cavaliers superstar showed up to his media availability wearing the Fighting Irish logo from his high school, St. Vincent-St. Mary, which was an interesting decision considering the Cavs will face the Boston Celtics in the Eastern Conference finals starting Wednesday night.

Coincidence? We’ll let you be the judge.

LeBron in a shirt of his high school?s Fighting Irish logo ? (via @MarkUrycki) pic.twitter.com/ZJ0wOHSpzM

James has been suspected of trolling opponents with shirts before, like with his “Ultimate Warrior” apparel after the Cavs beat the Golden State Warriors in last season’s NBA Finals. He denied trolling was behind that fashion decision, though. 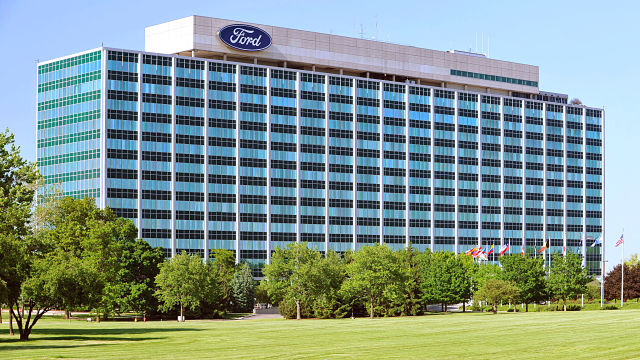 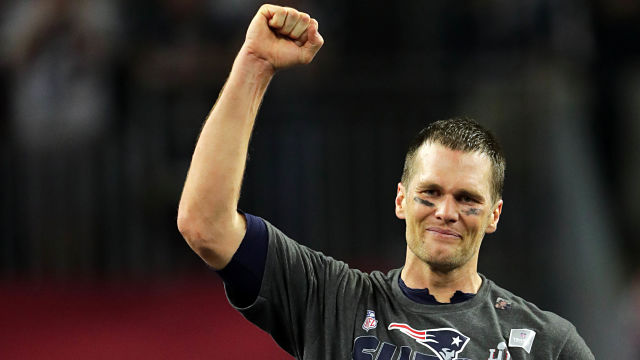