It’s going to be an interesting pitching matchup in Chicago on Monday when the Boston Red Sox travel to the Windy City to take on the White Sox.

David Price will be on the mound for the Red Sox for his 2017 debut after beginning the season on the disabled list with elbow and forearm soreness. The left-hander made two rehab starts recently with Triple-A Pawtucket, and they didn’t go so hot, as Price gave up three earned runs on five hits with four strikeouts over just two innings in the first and six runs (three earned) on seven hits with four strikeouts over 3 2/3 innings in the second. However, his velocity was good, so the Red Sox will just have to see what happens Monday.

The White Sox are in a similar position, though, as David Holmberg is making his first start of the season, too. The 25-year-old southpaw has been great in relief, posting a 0.87 ERA and 0.48 WHIP over eight appearances out of the bullpen. But Holmberg is 3-6 with a 6.99 ERA in 12 starts before joining the White Sox in free agency this year.

On the other side of the ball, Mitch Moreland and Andrew Benintendi both will get some rest. Sam Travis will play first base for Moreland and bat sixth, right behind Chris Young, who’ll take over in left field for Benintendi.

Here are the lineups for Monday’s contest. 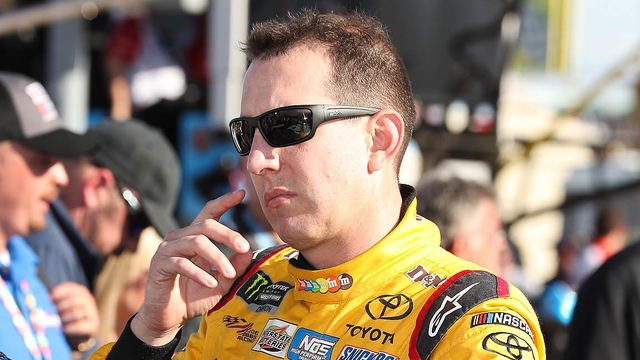 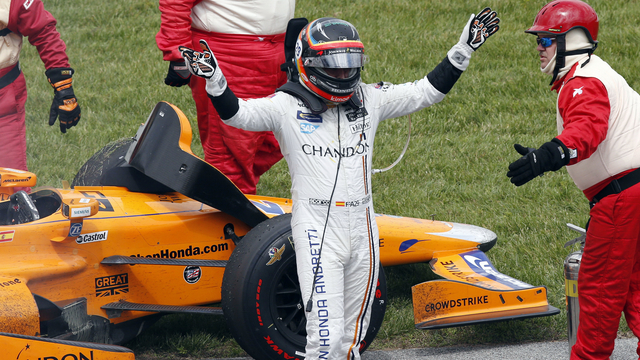