Kyle Busch isn’t always thrilled to talk to the media after a race, a trend that continued at Charlotte Motor Speedway on Sunday. However, if Dale Earnhardt Jr. gets his wish, Busch won’t be changing his ways anytime soon.

Busch missed out on victory in the Coca-Cola 600 by 0.835 seconds to Austin Dillon, who was on a high-risk strategy. But when he was asked if he was surprised Dillon’s gamble paid off, Busch had little to say before dropping — or rather, throwing — the mic.

Kyle Busch was a little frustrated after finishing 2nd in the #CocaCola600 at @CLTMotorSpdwy. pic.twitter.com/3A29chQdIn

Many NASCAR fans criticized Busch for his antics during the presser, but the series’ most popular driver rushed to his defense. Earnhardt is a marketing-savvy racer, so he offered two words of wisdom for Busch.

The sport needs personalities. All types.

One fan who responded to the tweet argued Busch was rude to react the way he did, and they couldn’t imagine Earnhardt doing something like that. Earnhardt not only continued to defend “Rowdy,” he did so with a self-deprecating remark.

We all can't be politically correct robots. If you don't like him that's perfectly fine, but that shit was funny. I was entertained. https://t.co/GeNpt1NpPa

It’s worth noting, Earnhardt made sure Busch’s incident didn’t steal attention from Dillon getting his first Cup win.

Congrats again to old friend @RCRracing and @austindillon3.
1st win in the World 600!! Hard to beat that!

It’s interesting to see, whether it’s IndyCar or NASCAR, Earnhardt seemingly always is looking at racing series in terms of what provides the best show for fans. 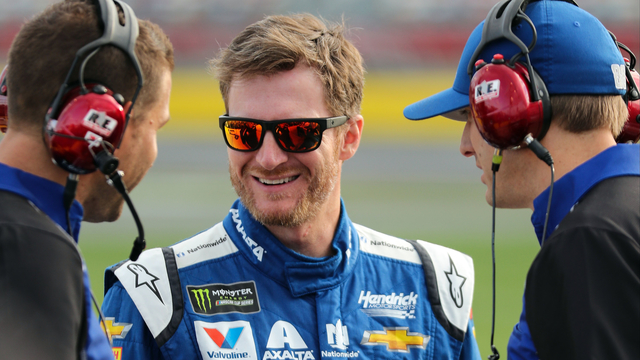 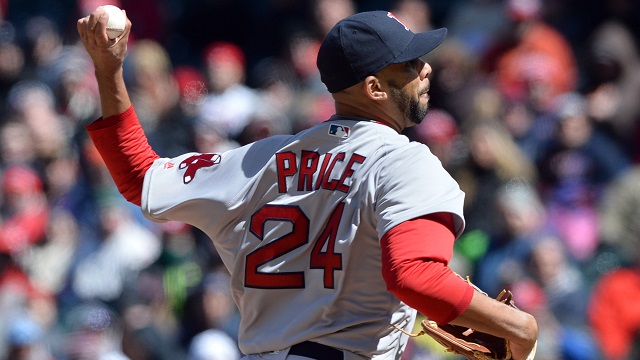