Uber and Tesla are two companies that seemingly are going in two very different directions. At one point, though, they could’ve been joined at the hip.

In a new book on Uber, author Adam Lashinsky details a phone call Uber CEO Travis Kalanick made to Tesla CEO Elon Musk in 2016, during which he asked Musk to form a partnership on self-driving cars, Bloomberg reports. The book isn’t out yet, but Bloomberg on Tuesday shared an excerpt that suggests the call probably didn’t go the way Kalanick expected it would.

“I said, ‘Look man, we should partner,’ ” Kalanick stated in the book. “Elon spent the rest of the call convincing me that it’s too far out, and it’s not realistic, that I should just stick to what we do best and be focused, or I’m going to (expletive) it all up.

“That’s when I knew Tesla was competing.”

Kalanick reportedly wasn’t aware that Tesla already was working on autonomous vehicle technology, despite the unveiling of the electric automaker’s Autopilot feature.

With the benefit of hindsight, both of these executives might be glad a partnership never came to fruition. Autopilot hasn’t exactly been an overwhelming success for Tesla, and Uber’s autonomous vehicle program currently is at the center of an ongoing legal battle with Waymo.

If there’s anyone that wishes things had gone differently, though, it’s probably Kalanick.

Autonomous vehicles aside, his company has become a public-relations punching bag, whereas Tesla, despite throwing cash to the wind, has surpassed Ford and General Motors to become the most valuable automaker in the United States. 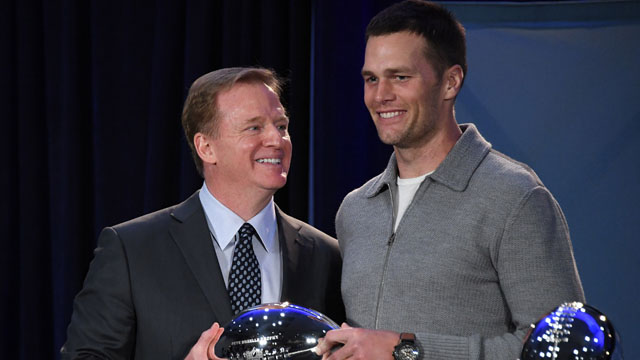 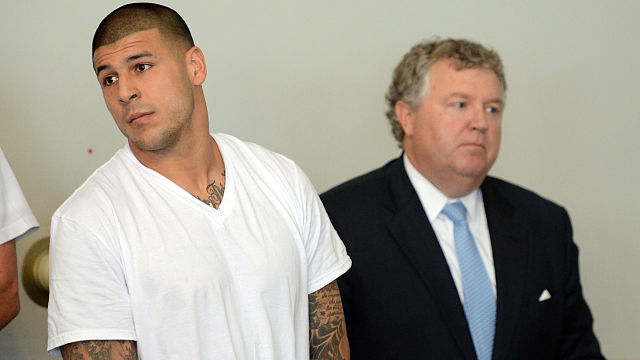