The Boston Red Sox will try to bounce back against the Milwaukee Brewers after an 11-7 loss on Tuesday night.

Brewers pitcher Oliver Drake, who is a native from Worcester, Mass., shut down the Red Sox with two strikeouts in one inning of work in the series opener.

Drake is one of three pitchers on a major league roster in the 2017 season from the Massachusetts city.

NESN’s Guerin Austin caught up with Drake before the game, and you can hear what he had to say in the video above from “Red Sox First Pitch,” presented by Men’s Wearhouse. 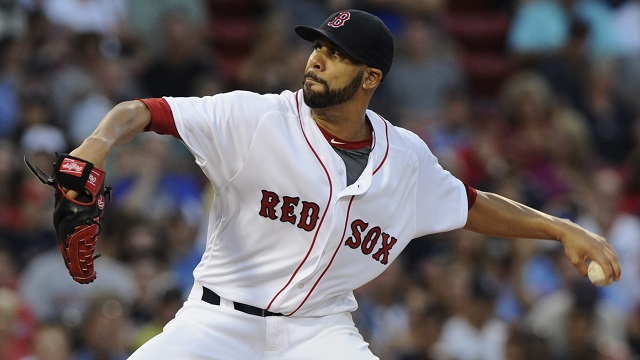 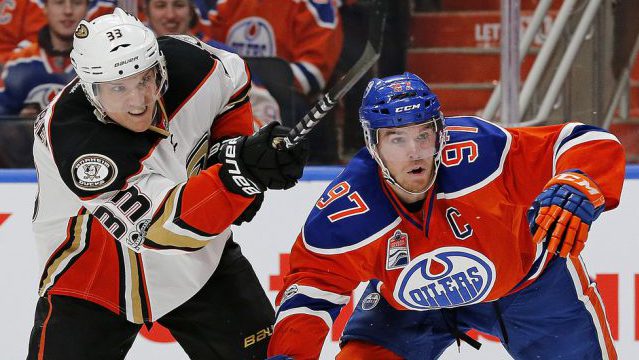 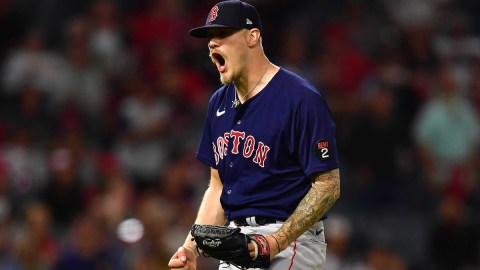 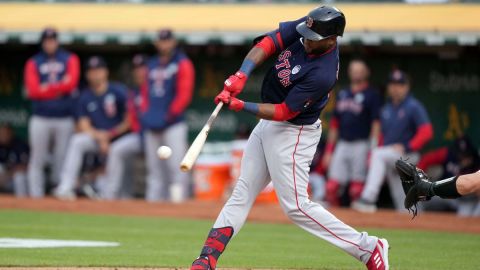 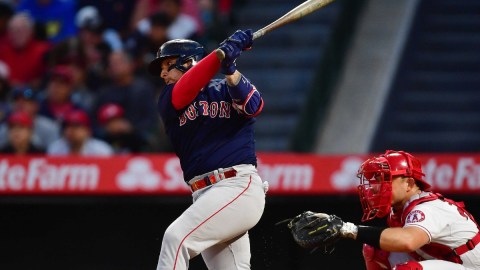