Lots of manufacturers try to publicly one-up each other, but Volvo isn’t one of them.

Instead, the Swedish automaker likes to talk about how it does things its own way, and take a bit of a jab at its rivals in the process.

Polestar, Volvo’s performance division, posted a video Thursday that revealed the S60 Polestar secretly beat the then-record lap time at the Nurburgring for a four-door road car roughly a year ago.

Considering that’s when Porsche and Alfa Romeo still were squabbling over that record, you’d think Volvo would have touted its superiority. But it didn’t, because “being Swedish, we didn’t want to shout about the record,” it said.

We love that Volvo only wanted to use the Nurburgring test to better its products, and didn’t even mean to set a new record, as it perfectly represents the company’s personality.

Volvo has a history of doing things because it wants to, not to prove its cars are better than competing models. And frankly that’s a refreshing divergence from most luxury automakers’ philosophies — especially the big three German manufacturers — which involves a never-ending came of cat and mouse. 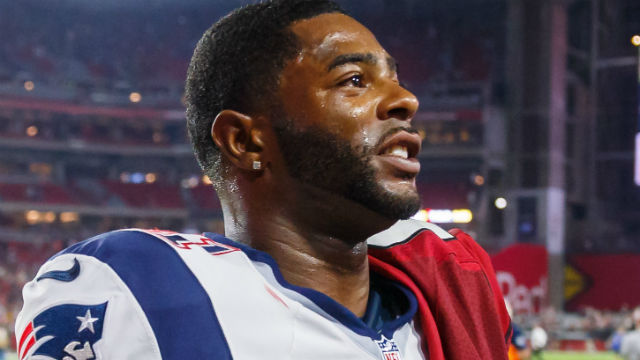 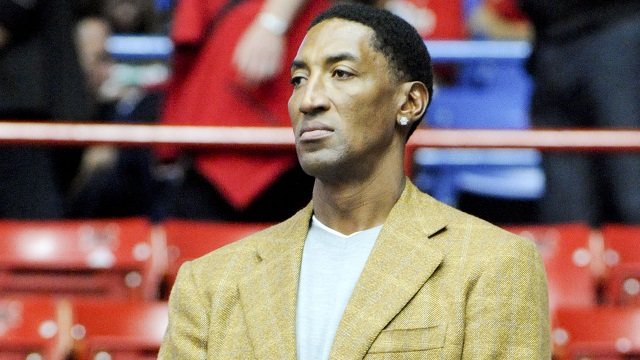