LeBron James might be approaching his last stand with the Cleveland Cavaliers.

James can become a free agent in the summer of 2018, and it’s beginning to appear that he’s going to leave his hometown team, yet again.

The Vertical’s Adrian Wojnarowski said on “The Vertical Podcast with Woj” that the growing feeling around the league is the superstar will head to the Western Conference after the 2017-18 NBA season.

“Not only is there no guarantee he?s coming back, I?m not sure there?s an expectation he?s re-signing there (Cleveland),” Wojnarowski said, as transcribed by NBC Sports. “I think they feel, I think within Cleveland and around the league, they feel that he?s very much in play to leave again and likely head out West to one of the two L.A. teams. The Lakers could very well be a target.”

“And I wrote this last year and said it and believed it: The minute he won that championship in Cleveland he was liberated to leave again,” Wojnarowski said. “Now, if he had not won a title in Cleveland and then left again, I think there would be tremendous backlash again. But the fact that he came back and did what he set out to do, which was to bring a title to Cleveland.”

The Cavs’ loss to the Golden State Warriors in the 2017 NBA Finals might have shown James that his team has reached its limitations and that it’s time to move on and create a new superteam in the Western Conference.

The Los Angeles Lakers are stacked with young talent, and if they are able to lure Indiana Pacers forward Paul George along with James in the summer of 2018, they would be vaulted into the upper echelon of the league.

James also has shown a desire to play with his good friend Chris Paul, who currently is the point guard of the Los Angeles Clippers. If the Clippers can keep their core of Paul, Blake Griffin and DeAndre Jordan intact, the addition of James would make them an instant threat to the Warriors.

We’re sure the NBA is salivating at the thought of James in the Purple and Gold, though. 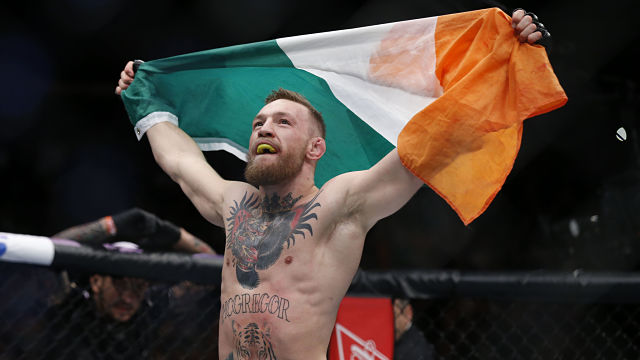 Why Conor McGregor Has Nothing To Lose In Fight Vs. Floyd Mayweather Jr. 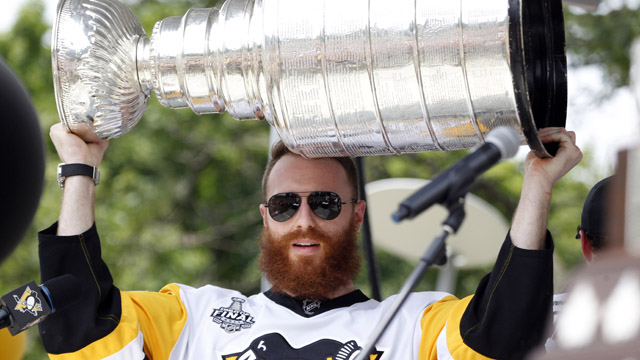