Fernando Alonso apparently is getting hit by a wave of nostalgia as he prepares to return to the United States for the first time since running his maiden Indianapolis 500 in May.

The McLaren-Honda driver revealed Friday that he will bring back his retro Indy 500 helmet design for the upcoming Formula One United States Grand Prix. Apart from Alonso’s race number and various sponsor logos, the lid he will wear during the Oct. 22 race at Circuit of the Americas will remain true to the original design.

Alonso’s decision to revive the black, red, yellow and blue scheme is a real testament to his appreciation for the warm reception American race fans gave him on his foray into IndyCar. F1’s regulations limit drivers to one helmet change per season — in an attempt to make drivers more recognizable inside the cockpit — yet Alonso chose to use his at COTA, rather than his home race in Spain.

Casco para el US GP. Helmet for the US GP. #indy500tribute #?? #fans #thanks #mclaren #bellhelmets @bellhelmetseurope

The actual helmet that the 36-year-old wore while driving for Andretti Autosport currently resides in Museo Fernando Alonso in Asutrias, Spain, along with Alonso’s Indy 500 Rookie of the Year trophy and one of the bricks from Indianapolis Motor Speedway. 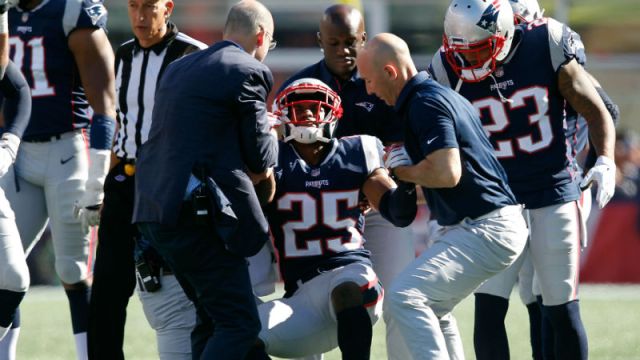 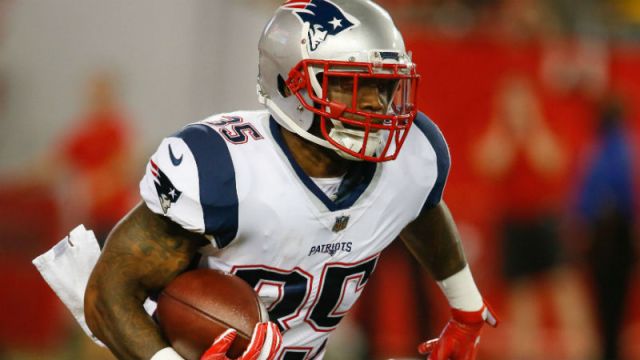