Rowe has not practiced or played since reinjuring his groin during the Patriots’ Week 4 loss to the Carolina Panthers. He sat out the team’s win over the Tampa Bay Buccaneers last Thursday.

Rowe was the only Patriots player absent from Friday’s practice. Quarterback Tom Brady (left shoulder injury) and tight end Rob Gronkowski (thigh) both were present after not participating in practice earlier in the week.

The Patriots and Jets both sit at 3-2 entering this weekend’s Week 6 matchup, tied with the Buffalo Bills for first place in the AFC East. 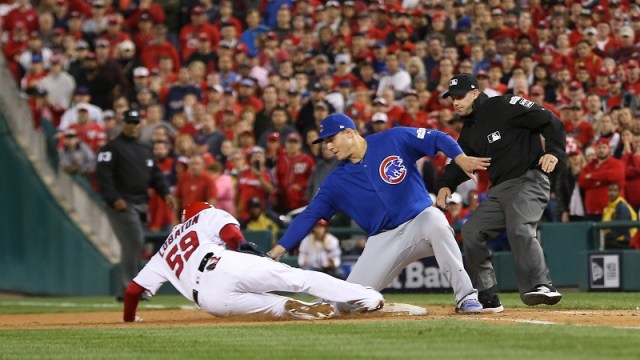 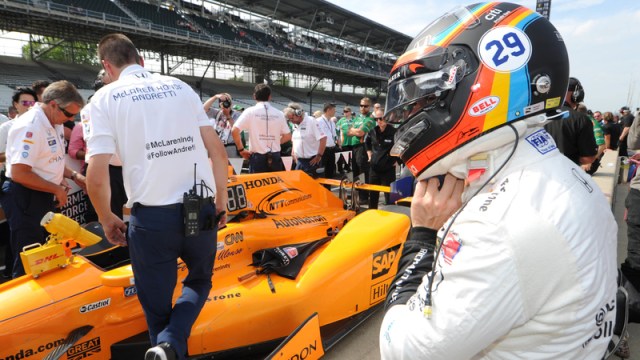