Chevrolet revealed nearly two months ago that it will run Camaro stock cars in the 2018 Monster Energy NASCAR Cup Series, and we now have gotten our first look at four of those cars, sporting their Daytona 500 paint schemes.

Hendrick Motorsports on Thursday unveiled the cars that Alex Bowman, Chase Elliott, Jimmie Johnson, and William Byron will field next season. The reveal took place during a special after hours event at the NASCAR Hall of Fame in Charlotte and was open for fans to attend.

Get up close and personal with all four of our new 2018 Chevrolet Camaro ZL1 paint schemes!

Although it’s a bit lengthy, the video of the reveal event is worth a watch.

The gathering represented the first official appearance of Hendrick’s 2017 driver lineup, as well as the first time Elliott’s new race number has publicly been shown on a car.

In August, the team announced that Byron, not Elliott, will drive the No. 24 next season. The 21-year-old will instead pilot the No. 9, the number with which he won his 2014 Xfinity Series title, and the one that his father, a NASCAR Hall of Famer, drove throughout his career.

Although Chevy once thought the Camaro “shouldn’t be” in NASCAR, the hype surrounding Thursday’s reveal suggests it was wise to change its mind. 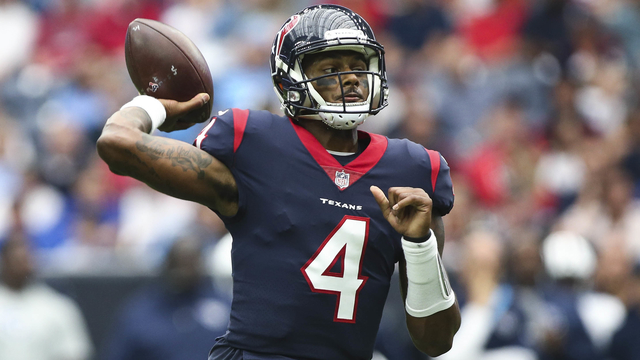 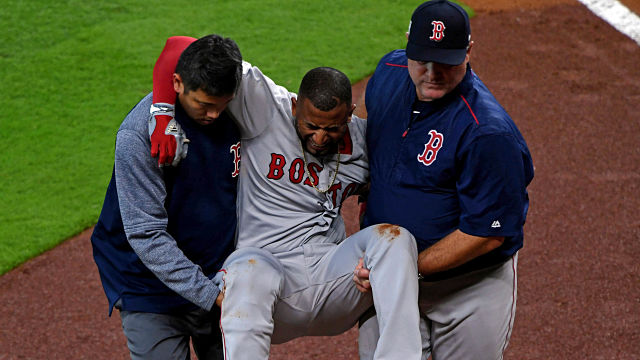