De’Aaron Fox’s taste buds might make adjusting to California difficult for him.

The Sacramento Kings rookie point guard confessed to Rolling Stone’s Seerat Sohi on Monday that he doesn’t like In-N-Out Burger. The fast-food chain is a staple of most Californians’ diets, and Fox’s scathing review of its food might not sit well with some of his new fans.

“All I gotta say, you can tell everybody that lives in the state of California this: In-N-Out is not good,” Fox said. “Their burgers are overrated. They’re OK.”

The No. 5 pick in the 2017 NBA Draft doubled down on his criticism of In-N-Out when Sohi asked him whether he has tried its secret “animal style” burger.

Fox was born in Louisiana and grew up in Texas. His fast food palette seems better suited to the Southeast region of the country.

“Honestly, for me, I don’t count Chick-fil-A, because it’s way too good to be considered fast food,” Fox concluded. “So, I’m gonna say Wendy’s. Fat Burger in L.A. is better than In-N-Out. My fans know I keep it real. I’ve told so many people I hate In-N-Out, it’s funny. Now everyone can read about it.”

Fox, 19, has plenty time to realize and correct the error of his ways. 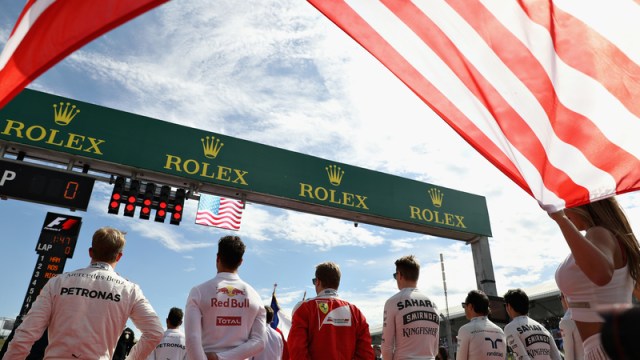 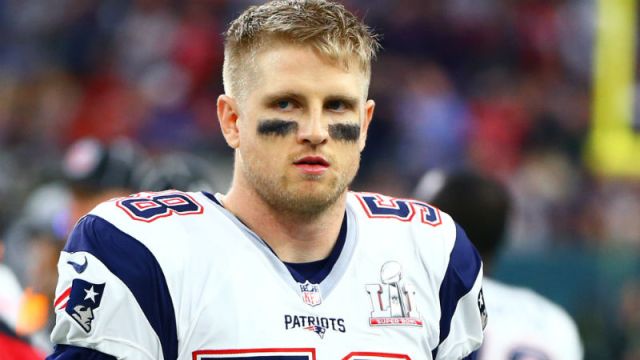 Shea McClellin Could Return To Patriots Practice Ahead Of Falcons Game 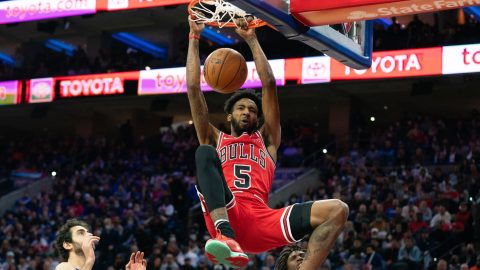