Shea McClellin Could Return To Patriots Practice Ahead Of Falcons Game - NESN.com Skip to content

We could see New England Patriots linebacker Shea McClellin back on the field this week for the first time this season.

McClellin has been on injured reserve since Sept. 5 with an undisclosed injury, and players who begin the season on IR are eligible to begin practicing in Week 7.

“That’s a possibility,” Patriots coach Bill Belichick said Tuesday in a conference call. “It’s something that we’ll talk about with the medical people before we start work this week and see where we’re at. If he’s ready, then it’s an option. If he’s not ready, then it’s not an option.”

McClellin is in his second season with the Patriots after spending his first four with the Chicago Bears. He appeared in 14 games in 2016, tallying 41 tackles, one sack, one fumble recovery and two blocked kicks.

Wide receiver Malcolm Mitchell and defensive tackle Vincent Valentine also are on IR and are eligible to return to practice this week. ESPN.com’s Mike Reiss reported Sunday that Valentine ?appears to still be a consideration to return at some point” and that Mitchell “is not close to being a consideration to begin practicing at this point, if at all this year.”

The earliest any of those players could make their regular-season debut is in Week 10. Players on IR must sit out at least eight games, and the Patriots have a bye in Week 9.

The Patriots are preparing for a Super Bowl LI rematch against the Atlanta Falcons on “Sunday Night Football.” 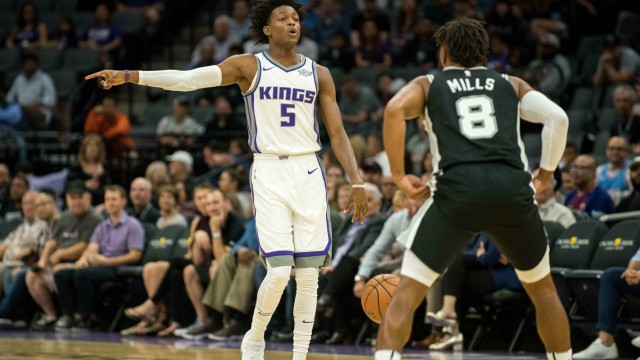 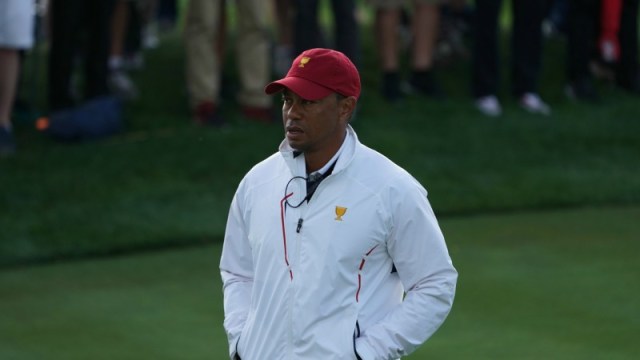