With the 2017 season winding down, Matt Kenseth’s future in NASCAR remains murky.

But even if the 2003 Winston Cup Series champion can’t find a ride in 2018, he still might spend the year cruising around in a yellow vehicle.

Kenseth spoke at Talladega Superspeedway on Friday ahead of this weekend’s Alabama 500, the fifth race of the Monster Energy NASCAR Cup Series playoffs. At one point, the Joe Gibbs Racing driver was asked about the next step of his career, and his answer was pretty awesome.

But after what happened at Richmond Raceway in September, NASCAR probably should approach Kenseth about piloting an ambulance. 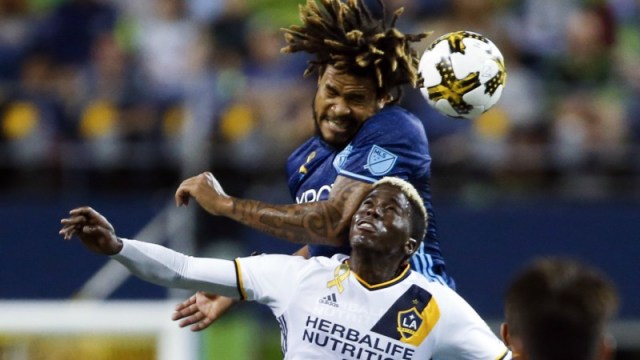 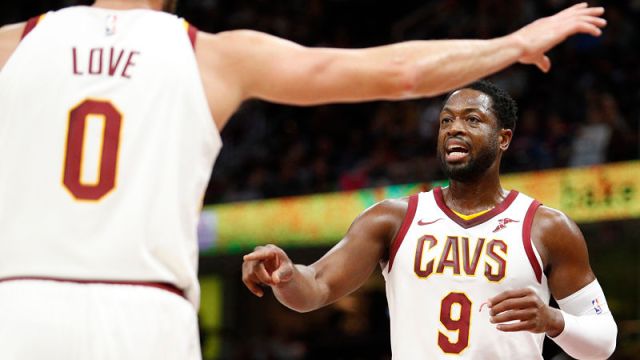