Kyrie Irving let the sports world know why he was happy to be in Boston, and his comments didn’t sit well with a few members of his former franchise.

Irving claimed he now is “playing in a real, live sports city,” and Dwyane Wade doesn’t understand why the Boston Celtics guard would throw shade at the place he used to call home.

“It?s just like players. Fans celebrate players when they?re there, and then they leave, and it?s the worst thing. That?s not me. That?s not how I do things. I?m appreciative of what people have done for me, what organizations have done for me, and I hope they?re appreciative of whatever I can bring or whatever I?ve done — on and off the court. So, it doesn?t always go that way, but that?s the way I try to make it when I can control it.?

Wade joined the Cleveland Cavaliers on Sept. 27 after being bought out by the Chicago Bulls, and it seems he’s already injected himself into the NBA’s most intriguing rivalry.

Opening night should be fun. 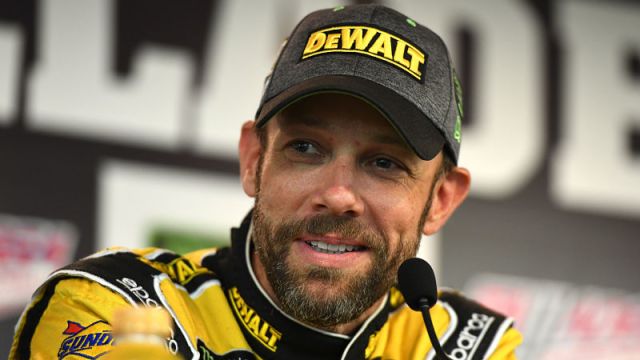 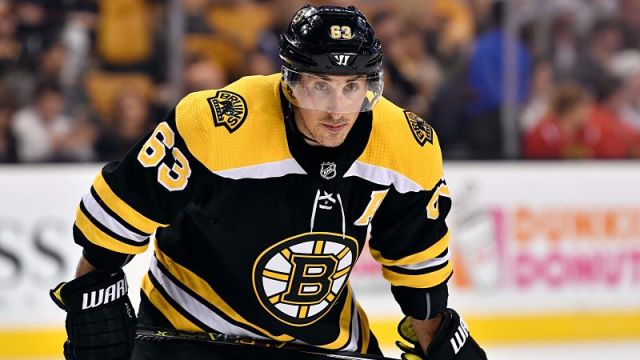