NASCAR Still Wants To Add Manufacturers, May Not Be Able To Until 2020 - NESN.com Skip to content

If NASCAR wants more than three manufacturers represented on track by 2019, it needs to act fast.

NASCAR vice president Steve O’Donnell in July said that the governing body was in talks with various OEMs about joining the sport. And although CEO Brian France confirmed Wednesday that automakers have expressed interest, unless the companies in question submit proposals soon, they won’t be able to compete during this decade, according to Motorsport.com.

The sport’s president, Brent Dewar, revealed Friday that NASCAR hasn’t received any new model from outside manufacturers — something that has to be done one year before a proposed car can race.

“We’re close to the time period — if someone new would come in, the earliest someone could come in would be (2019),” Dewar told Motorsport.com. “After that passes, it would be 2020.”

NASCAR used to require automakers to design their two-door stock cars to look reminiscent of one of their four-door road cars, though it no longer has that mandate, allowing for models such as the Chevrolet Camaro to compete in the sport. This change in philosophy is something Dewar thinks will help attract more brands.

“Again, we want to be a reflection of the products they want to bring to the race track to race,” Dewar said. “Trucks have to be trucks and cars can be two-door or four doors. And we work with them on that to allow enough planning.”

Dewar reportedly met with representatives from Ford, Chevy and Toyota ahead of Sunday’s race at Charlotte Motor Speedway, and claims they are in favor of having more competitors. 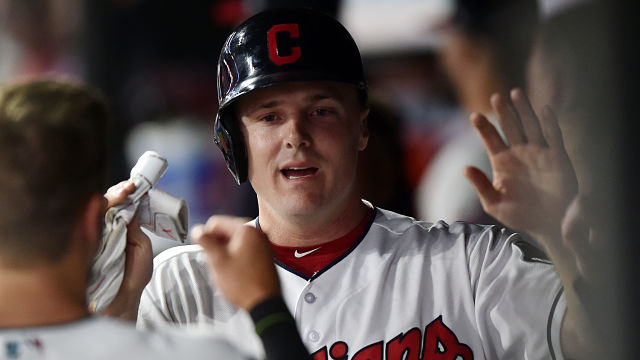 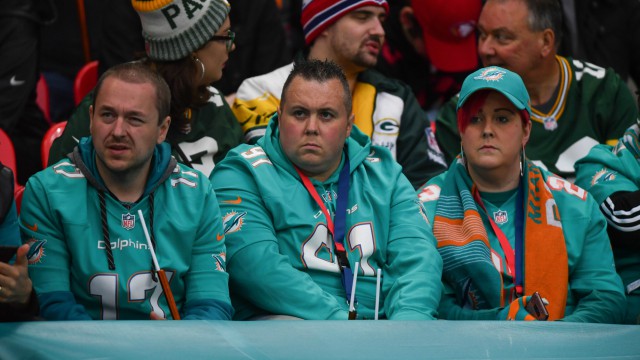